What Is The Difference Between A Psychopath And A Sociopath?

In the media, psychopaths and sociopaths are often depicted as either being the same or the other, despite the fact that there are a number of key differences between the two. While there are some overlaps in regards to the signs of a psychopath or sociopath, these two conditions are quite distinct.

Without further ado, let’s dive right into some of the main differences between these two conditions:

Colloquially, a psychopath is defined as a person who is callous, unemotional, and morally depraved. The term itself isn’t actually an official mental health diagnosis and is more often used in legal or clinical settings. In psychiatry, a psychopath is officially known as a person with an antisocial personality disorder. These individuals are often described as showing patterns of manipulation and violence towards others.

In general, those with ASPD do not typically care if they have hurt someone or are engaging in impulsive behaviors. A person who is defined as a sociopath is actually also defined as having an antisocial personality disorder and cannot understand the feelings of others.

Given that both are defined as the same disorder, there are a number of common signs that people may exhibit. These include, but are not limited to:

These are not the only ways to potentially identify a person with ASPD, but these are some of the more common signs. Additionally, the following test may be helpful: https://www.mind-diagnostics.org/sociopath-test 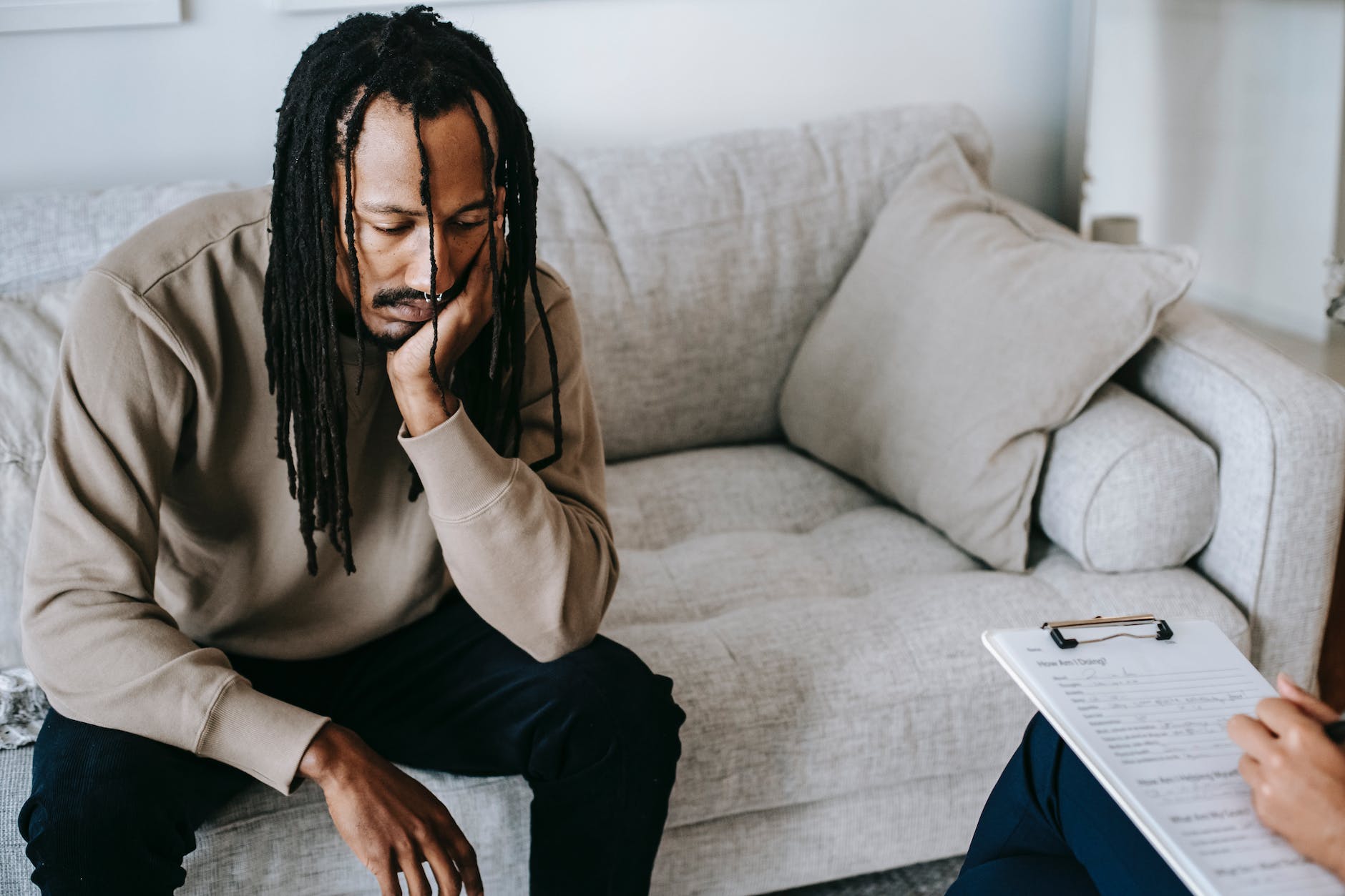 Those who are living with ASPD generally do not think anything is wrong. However, if you believe you or someone you know is living with ASPD, reaching out to a licensed professional can allow them to seek treatment.

Options such as psychotherapy, which includes talk therapy, cognitive behavioral therapy, or medication are all common treatment plans for those who exhibit the signs of ASPD. It’s worth noting that treatment isn’t always successful and can take a long time even if it is. However, the person with ASPD needs to be cooperative during the treatment, as a refusal to participate will prevent any progress.

With this said, only a licensed professional can diagnose a person with ASPD, though they likely will not say if the person is a sociopath or psychopath. Again, violence is not an official indicator of one condition or the other, so speak with a healthcare provider if you have concerns.

At the end of the day, the only way to properly diagnose a psychopath or sociopath is with the help of a licensed professional. If you believe you may know someone who fits either category, it may be worth reaching out to a loved one and discussing whether or not they have seen any signs as well.

Despite the media depictions, psychopaths and sociopaths do not always become criminals, whether violent or not, but these conditions can be treated with the help of a professional.

How To Take Care… How To Take Care Of Elderly Parents Without Going Crazy