3 Ways To Look After Your New Entertainment System

With the holiday season getting close, it’s not uncommon to get a new entertainment system off of Santa. As appealing as that is, it comes with a bit of responsibility. You’ll need to know how to look after your new entertainment system to make sure it lasts a while. You wouldn’t want to be in a position where you have to replace it quickly, after all.

Looking after it doesn’t need to be difficult, however. It’s simply a matter of knowing what you’re doing. Three simple tips are more than enough to help with this, and they shouldn’t take much time or effort to do.

How To Look After Your New Entertainment System: 3 Top Tips

These make sure they’re not at risk of getting damaged as people walk past. It even prevents anyone from tripping over the cables.

OLED screens can be some of the more appealing, as they can offer some stunning visuals. They take some time and effort to maintain, however. One of the most notable of these is OLED burn in, which happens if there’s been a stationary image on the screen for too long. Logos, news tickers, and similar features can all cause this.

You’ll need to make sure there aren’t any stationary images left on the screen for too long to prevent OLED burn in. It can also be worth turning the screen brightness down somewhat to make sure this doesn’t happen. Doing this ensures your screen lasts longer without negatively affecting your viewing experience. 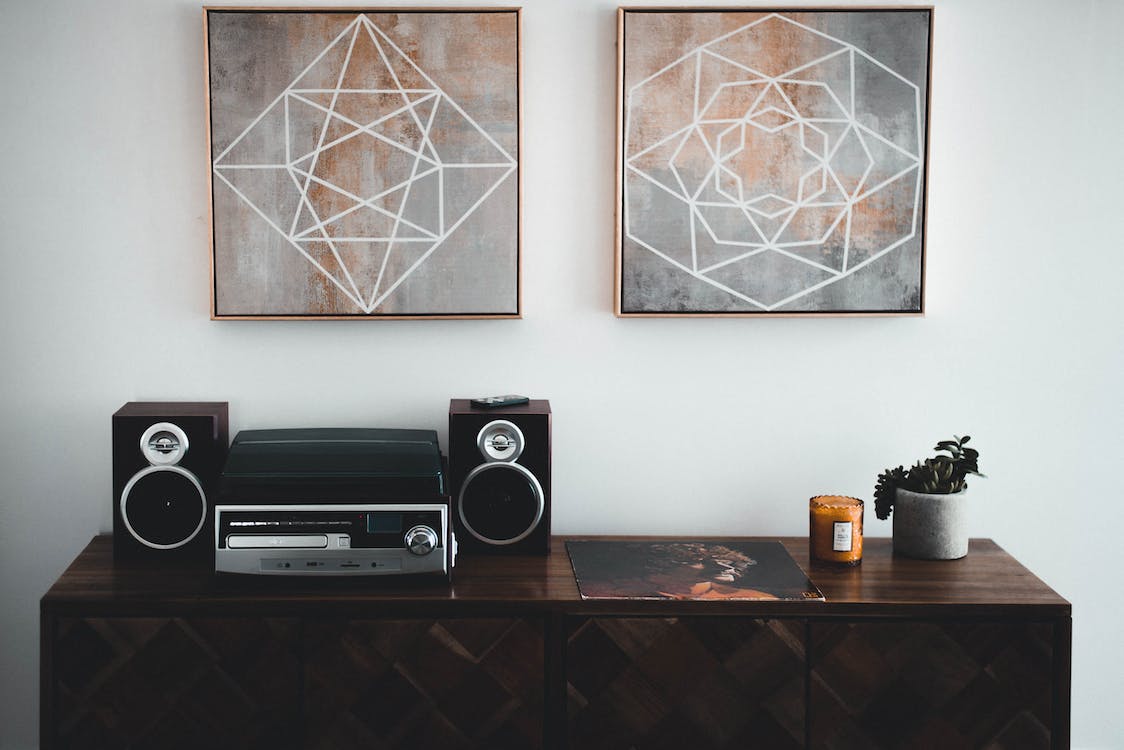 You’ll have multiple components for your home entertainment system, ranging from the screen to speakers and much more. Some of these could fail at some point or another, especially if you’re not looking after them. That doesn’t mean you’ll need to replace the system, however.

Finding out exactly which component has failed lets you replace it and have everything working properly. Doing so lets you save much more money than you’d expect, as you’ll only have to buy a single component. While it takes a bit of effort to figure this out, it’s worth it.

How To Look After Your New Entertainment System: Wrapping Up

If you don’t know how to look after your new entertainment system, you could find yourself needing to replace it relatively quickly. With how expensive everything can be, that mightn’t be something you’d want to do. Thankfully, you don’t have to put a lot of time and effort into looking after everything.

Keeping an eye out for failed components, managing your cables, and looking out for OLED burn can all be recommended tips. They’ll make sure your entertainment system runs perfectly, so you can sit back, relax, and enjoy it.

Switching From Smoking To…

Switching From Smoking To Vaping? Here’s What You Need To Know

Considerations To Make Before Getting… Considerations To Make Before Getting Cosmetic Surgery