When so much is in the air regarding Binance Coin, there are no doubt a lot of questions regarding them. And why not, if there are questions there are answers too for them. And you have every right to get them all answered.

Who Created the Bitcoin?

Bitcoins were coined by an anonymous creator named Satoshi Nakamoto whose identity is completely unknown to the world. In the past, there have been many speculations about his identity, but there is no concrete proof about any of it. It was invented in the year 2009 after the Great Financial Depression of 2008 which led to the blockchain ledger with the central financial systems prevalent in each of the countries. 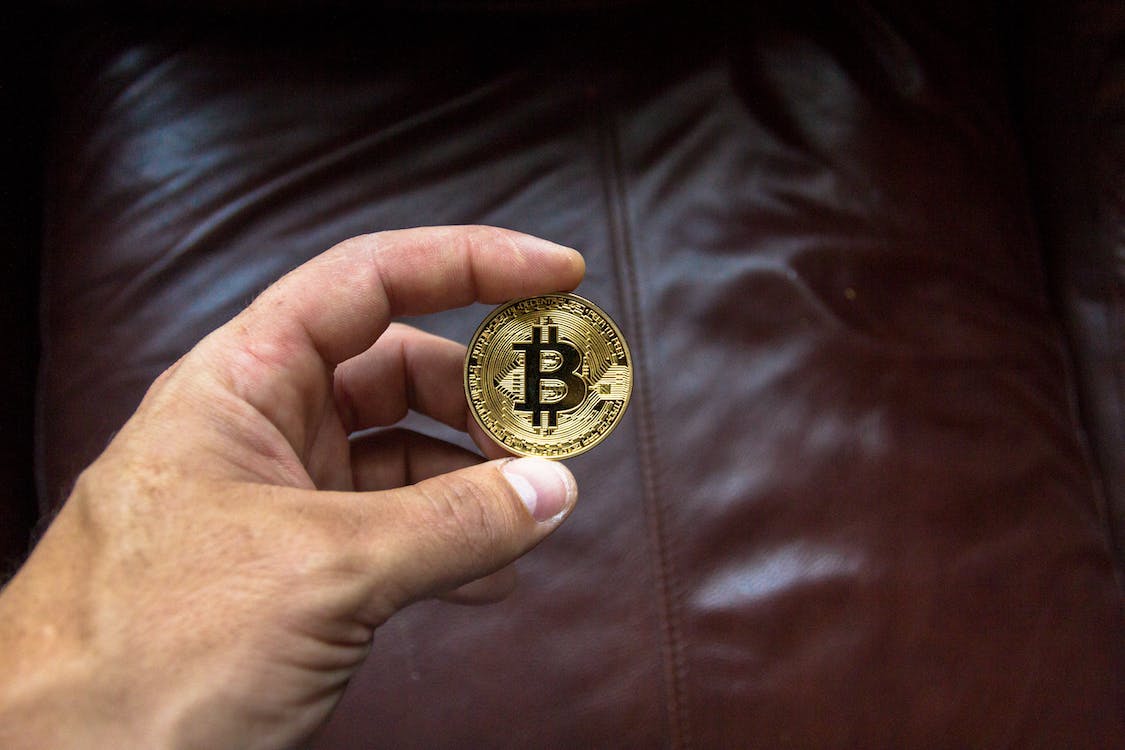 When you are dealing with the topic of Bitcoins, the first question that may have evaded your mind is “what is Bitcoin?” This is the most natural question to be popping into your mind. And yes, for your answer now. Bitcoins are actually a decentralized form of payment that works on blockchain technology. It works on a peer-to-peer basis. The best part about Bitcoins is that they do not have any central authority overseeing them with a hawk’s eye. So, you can rightly term it as a digital currency that has just about started creating ripples across the globe.

Does Bitcoin Have the Support of Any Agency?

Now that you know it is a form of digital currency, you know that you can make payments with them. But like your fiat currencies do they enjoy the backing provided by any central agency? You very well now know what the answer would be – it is no. It is a totally independent form of currency that works on its own.

But it works on blockchain technology where all transactions are recorded in a ledger which is also known as the public ledger as it is open to all. The Bitcoin system is very transparent and clear. And these transactions are all permanent.

Where To Store Your Bitcoin Assets?

Just buying and selling your Bitcoins is not all about it. Finding a safe haven for your crypto assets is very important. If not stored properly they will easily be hacked. So, storing your Bitcoins safely is of utmost priority here. The only secure place where you can stash your crypto assets is the two wallets. They are preferably the hot wallet and the cold wallet.

The hot wallet is connected to the internet and there may be certain chances that you might be hacked and lose some or maybe all of your crypto assets. Another place where you could safely store them is your cold wallet which is the offline method of storage. And this is generally considered the safer of the two means of storage of crypto assets.

But again, if you want to trade safely with your valued Bitcoins Boom you can jolly well use the https://trustpedia.io/trading-robots/bitiq/ app which is considered to be a safe way of trading.

How Are Bitcoin Prices Determined?

You must have noticed one thing that bitcoin runs mostly on the emotions of the market. They are absolutely in the clutches of the hype that surrounds them. If one famous or notable buyer or trader chooses to buy Bitcoins in quantities then the price is sure to go sky high just like it happened when Amazon and Tesla’s founders suddenly started hoarding the coins. It was then that the coins became so valuable.

Why Are Bitcoins So Volatile in Nature?

No matter what app you use or which exchange you trade your coins from, you must paste into the memory of your hard disk that Bitcoins Trading is highly volatile in nature. You will never be able to predict the prices of Bitcoins any day of the year. They are high today and the very next moment they have hit rock bottom. So be careful of how much of your resources you pump into crypto trading.

If you want to become a full-on trader you must study a few more questions that might give you a deeper insight into the subject so that you can trade hassle-free way. World’s Top Countries That Accepted Bitcoins And Other Cryptocurrencies