Cryptocurrency Exchanges Are Coming Under The Government’s Scanner

The Indian Government has been receiving complaints regarding money laundering. These complaints are against digital tokens. The crime has resulted in losses worth billions in Indian money, and millions in U.S. currency. Therefore, the Enforcement Directorate (ED) has been pressed into action.

Ten digital currency exchanges have come under the Indian ED’s scanner. All global, including Indian cryptocurrency exchanges, are listed on the website, virtual currency. There have been accusations of money laundering leveled against them. The amount included in this illegal activity is supposedly around INR 1 billion. This is equivalent to $125 million in U.S. currency. Of course, these amounts are not in the form of fiat currencies, but in the form of cryptocurrencies.

The Enforcement Directorate carries a tremendous reputation in India. It is the department dealing with activities affecting the nation’s economy. It can distinguish between intelligent and fake activities. Towards this end, it ensures the appropriate implementation of economic law. India’s ED also stops criminals from committing illegal activities related to the economy and financial services. It is extremely vigilant in its functioning.

Currently, the organization is tightening the noose around certain Indian virtual currency companies. They engaged in cryptocurrency purchases, which they then forwarded to international wallets. These wallets existed in diverse geographical locations. However, most of the wallets were traced to China.

One of the main culprits was WazirX. It is headquartered in India. Thus far, it had an excellent reputation in India. Indian crypto fans admired it for being amongst the largest digital currency exchanges. This achievement was made possible via the maintenance of large trading volumes.

This crypto exchange is not the only suspect. According to an official from the Enforcement Directorate, other exchange platforms have also engaged in similar transactions. Therefore, the team has expanded its investigations to cover them, too. Fortunately, WazirX is offering full cooperation to the ED. Together, they are investigating at least 16 corrupt fintech companies.

This investigation could not have come at a worse time for investors! The crypto economy in India is already facing a terrible downswing. Of course, the rest of the world is having a difficult time, too! Regardless, it is not helping that the Indian Government is keeping such a keen eye on the digital currency marketplace. The outcome of such vigilance is the enhancement of regulatory measures.

At the same time, even the investors comprehend that criminals cannot be left alone to continue their illegal activities. Nonetheless, for their own safety, many Indian investors are quitting the crypto marketplace. There is no guarantee that the digital asset ecosystem in India will return to normal soon. The digital infrastructure is rather shaky at present, due to the crackdown initiated by the ED.

Another issue included in the investigation is a conflict of opinion between the ED and the under-the-scanner crypto companies.

According to the ED, these crypto exchanges had been targeting users residing in remote areas. They had no access to online transactions, or even, any connection with them. The exchanges had been garnering KYC data from these remotely-based consumers. The ED declared that the manner of collecting such data was illegal.

The companies strongly opposed this declaration. They insisted that they had always adhered to existing laws. They had been collecting KYC data in alignment with the documented regulations.

They also accuse the ED of making claims, without really providing any proof of suspicious transactions. There have been no visible reports about money laundering activities. Therefore, it was wrong of the ED to harass the selected Bitcoin blockchain companies on mere hearsay! 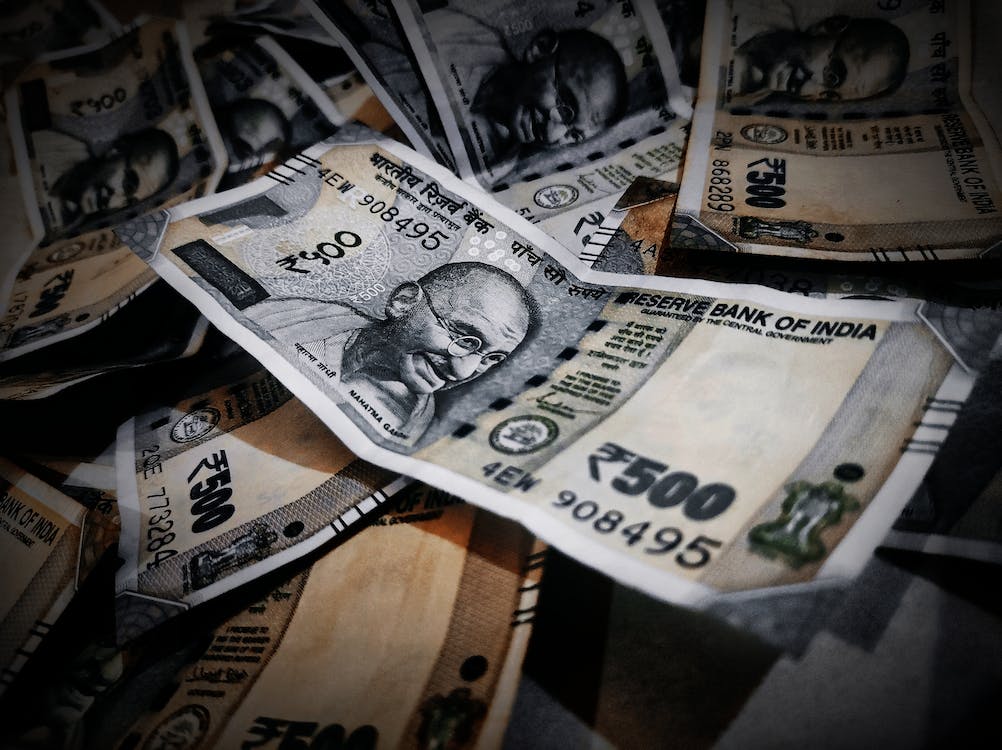 Money laundering is one of the illegal outcomes resulting from an abundance of black money. It is a process to prevent people, especially the authorities, from comprehending the sources of ‘black’ funds. Therefore, the owners of these funds strive to convert their illegal sources of them, into clean ones. In simple language, the process refers to the conversion of black money into digital currency.

Here, money launderers are targeting online transacting currency. This currency refers to coins/tokens. It is easy since over-the-counter trading is increasing. It also helps that digital currency transactions rarely have anything to do with KYC norms/data.

Top Rated Cryptocurrency Exchanges That You Should Know

How Will BTC Price…