Paleo Diet And Its Underlying Importance

This era is known as a Modern era, and when we go back somewhat approximately 2.5 million to 10,000 years back it was known as Paleolithic era. Got a hint? If yes then you are hitting the mark. A paleo diet is the diet structure typically based on food that was used to be consumed during the Paleolithic era. A typical paleo diet comprises of fish, fruits, meat, seeds, and nuts. These foods were the once which were the result of hunting. A paleo diet restricts the consumption of those foodstuffs that are grown as a result of farming. Such foods are dairy and dairy products, legumes and grains.

According to discordance hypothesis, the environment which surrounded earlier during storage and now in which one lives is a typical disjunction and has reached a peak of vulnerability due to rapid involvement in farming. The main motto of the paleo diet is to go way back where how and what type of food Stone Age had consumed. Since the time when farming emerged as an important practice, it changed people’s eating into dairy, legumes and other ingredients. This late and rapid evolution in diet unsurpassed the body’s capabilities to absorb necessary supplements. Such evolution has lead to enhancing many diseases like diabetes, obesity and various cardiac diseases.

People now feel the urge to follow paleo diet because of its contribution towards weight loss, maintaining the healthy lifestyle and to schedule meals.

Which type of food to consume in paleo diet and in how much proportion varies strictly depending on individual’s health and how much his/her body can make use of it. While commercial recommendations are standard for everyone, but strict dieticians for a specific individual change the level of food consumption in a more stringent manner. 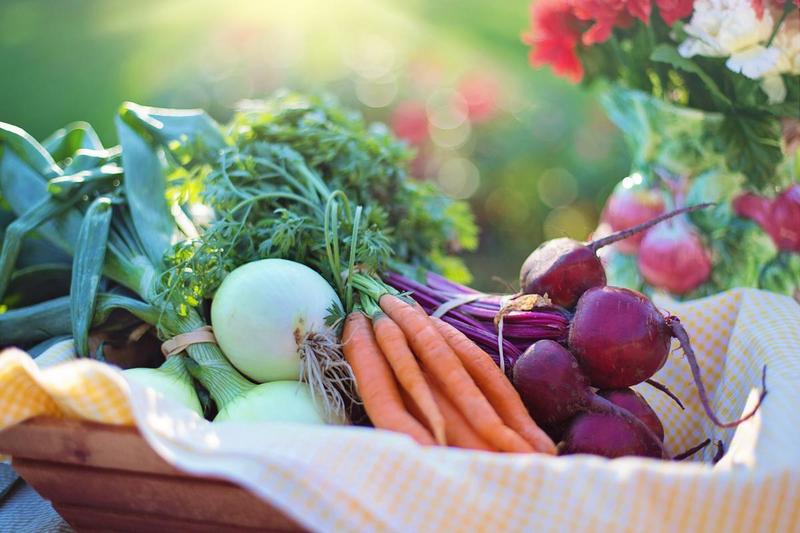 According to standard guidelines, people opting for paleo diet can consume foods like fruits, nuts, vegetables, seeds, fish specifically those which have high level of omega-3-fatty acids basically Salmon, mackerel or albacore tuna fish, meats from animals which are grass fed, consumption of oil should be from fruits and nuts like olive oil or maybe walnut oil.

When you go for the paleo diet, as far as consumption is concerned you need to make sure that even though you have foods that are standard, but you should also strictly avoid foods that are not recommended. These may include grains like wheat, barley, and oats, legumes like beans, peanuts, lentils and especially peas. One should stay far away from dairy products, salt, refined sugar, potatoes and various other processed stuff.

To test the diets efficiency several clinical trials were undertaken and all the results claimed to be beneficial for the human body. Effects of weight loss, controlled blood pressure, improved glucose tolerance, best appetite and low triglycerides level can be witnessed. However, long-term results have not yet come into picture and research is yet going on. Significantly, the diet is adequately low in carb but is abundant in lean protein and plant foods, which comprises all necessary fiber, minerals, vitamins, and phytochemicals.

There are many underlying questions which are concerned with the consumption of paleo diet. No doubt paleo diet is rich in fruits, nuts, and vegetables which are stapled vital for healthy food. What concern the most is restrictions on farm products. The principal difference between and paleo and other diet is the avoidance of legumes, whole grains which are abundant with fiber, nutrients and other vitamins. Also, paleo diet lacks calcium because of no dairy product uptake.

Paleo diet can be expensive for some people. Foods which persist in the healthy diet are more affordable and easily accessible. When compared to food products like walnut and fishes products in other diets are more easily available and cheap.

How To Buy A Domain… How To Buy A Domain Name For Your Small Business