Consumers who mismanage their finances are more likely to face the frustration of dealing with debt collectors or debt collection agency. Unfortunately, some collectors have the legal right to file a lawsuit against the consumer.

These agencies are considered third-party companies, which operate within the law and collect delinquent debts for diverse industries, such as credit cards, medical, automobile loans, cell phone bills, personal loans, business, student loans, and even unpaid utility. The main purpose of collection agencies is overdue account recovery by using any possible contact with debtors, like phone calls or letters. But in many cases there are recorded deviations from the defined debt collection process.

1. The Defense of Identity Theft

Identity theft occurs when another party steals the consumer’s financial information and uses it to purchase goods or services. Unfortunately, some consumers aren’t aware that they have become the victim of identity theft until legal action is taken against them. This is why it is recommended that consumers keep a close eye on their credit history and their credit scores. Some consumers use services that recognize suspicious transactions and alert the consumer, but not all consumers use the services.

2. The Defense of Improper Service

The defense of improper service indicates that the consumer was unaware of the lawsuit and never receives a summons to the court date. Typically, an officer of the court must hand-deliver the summons to the defendant in person. In some cases, a process server delivers the court documents, but the process server must have evidence that the defendant was served. A consumer who was unaware of a legal claim filed against them could use the defense of improper service to have the case thrown out of court. However, the action doesn’t guarantee that the plaintiff won’t refile the legal claim and follow more careful protocol to make sure that the defendant receives the court summons the second go-around.

3. The Debt Was Paid In Full

4. The Consumer Was Just An Authorized User

5. A Failure to Act Before the Statute of Limitations Ran Out

6. There Isn’t A Business Relationship with the Consumer

7. The Collateral Was Sold for Less Than a Reasonable Price

If the collateral was sold for a cash price that is unreasonable and below the market value, the consumer can use this defense to avoid an award in a lawsuit. Too often, this occurs with auto loans and mortgages after a foreclosure.

8. The Consumer Has Filed for Bankruptcy

Bankruptcy protects the consumer from any type of legal claim as long as the debt was included in the bankruptcy claim. The automatic stay remains until the end of the bankruptcy case which could be anywhere between six months to five years.

9. A License Number Doesn’t Appear on Any of the Documentation

All documentation from the collection agency must have the agency’s license number on each copy. Without a proper license number, the documents can be invalidated.

10. The Debt Collector Doesn’t Have A License

Debt collection agencies must have a license number to operate and collect debts from consumers. If the agency doesn’t have a lawful license in their state of operations, the collection agency is considered fraudulent. 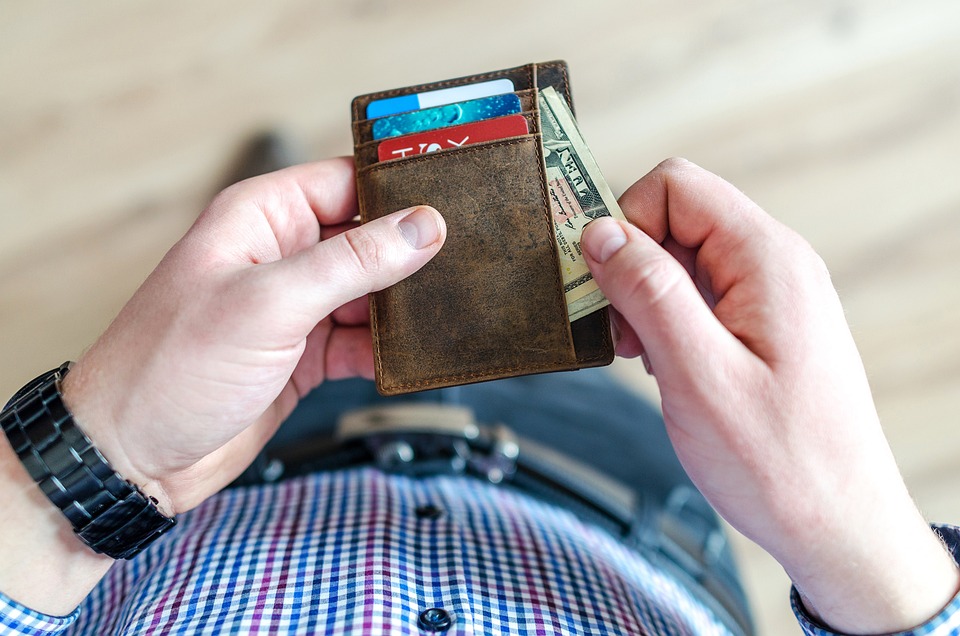 Consumers who become the defendants in a lawsuit filed by a creditor or debt collection agency need fast legal assistance. Several defenses are available for consumers and may help the consumers avoid a lawsuit award. Understanding the most common defenses helps consumers prepare for their case more effectively.

RRSP Loan: Does It Make Sense To Borrow To Invest? Press Release vs. Guest Post: How To Use These Article Marketing Techniques