At any stage of adulthood, one of the most important things to plan for is who will make financial decisions for you if you cannot make decisions for yourself. This is typically done through a power of attorney, but is using that option a good idea? Here we’ll explore the basics of a POA, and some things to consider when deciding who to appoint.

What is a Power of Attorney?

A power of attorney, or POA, is a legal document in which one person grants another person the right to make Financial decisions on his or her behalf. This person, known as the attorney-in-fact or agent, is legally allowed to manage financial, medical, and property concerns for another person, known as the principal. The agent can be anyone: a family member, a close friend, or even a professional such as an Elder Law Attorney.

The only legal stipulation is that the person acting as the agent must be an adult and must not be incapacitated. Co-agents are often named so that any decision made is agreed upon by two people. Also common is naming a secondary agent to assume the responsibility if the first agent passes or is no longer willing to act as an agent.

A general POA is where the agent has the authority to handle all legal and financial affairs on the principal’s behalf—essentially stepping into his or her shoes. The third POA is a durable power of attorney. These POA’s can be broad or narrow. The defining factor making this POA different from the other two is that the agent’s authority remains even if the principal becomes incapacitated.

With specific and general POA’s, the agent’s authority ends if the principal becomes incapacitated.

Deciding on an agent to appoint for a POA is a huge decision that must be carefully thought out. One of the most important things to consider in a potential agent is trust. An agent must be able to look out for the best interests of the principal and be able to respect his or her wishes. The principal must also trust the agent not to abuse the powers placed in his or her care. 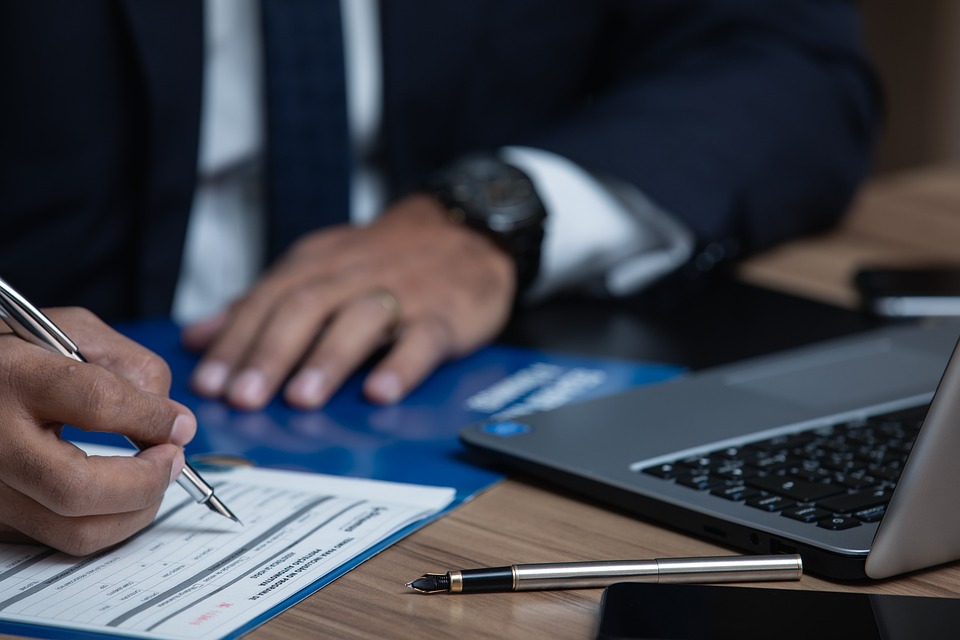 In addition, the principal needs to take into account his or her own family dynamics and financial situation. For example, a principal with large financial holdings and multiple children would want to consider the finances of each child. In a situation like this, Kiplinger suggests choosing a child who is financially secure. This is so that any inheritance that the agent may one day receive doesn’t become a factor in how he or she handles their duties as an agent.

It’s difficult and emotional considering what might happen if you aren’t able to make your own financial decisions. POAs aren’t without their flaws, and for those who use them, require careful planning. But, when done right, they remain an effective way to provide decision-making power on behalf of someone who can no longer look out for themselves.

Things To Consider When Finding The Best Yishun Money Lender

$255 Payday Loans Online Same Day: How Does It Work?

RRSP Loan: Does It Make Sense To Borrow To Invest? Top 10 Tips And Tricks For Selling Your Home Fast

Way Of Creating Ads From…