What Causes Smelly Gas In Our Stomach And Its Remedy

As uncomfortable as flatulence can be for many, it is not unhealthy at all. In fact, good gut health and the presence of healthy bacteria in the colon will produce more gas. The bacteria will break down the food in your stomach and intestines more efficiently, creating more gas.

The average person passes gas about 14 times a day, some of these times unconsciously. Flatulence seems to be a source of great embarrassment to many, even affecting their ability to socialize in some cases.

There are a couple of factors that can cause flatulence, some of which can be controlled. One leading cause of flatulence is swallowed air. Swallowing air happens in a few instances, such as deeper breathes while talking, eating, or drinking too quickly, chewing gum, drinking fizzy drinks, and smoking. 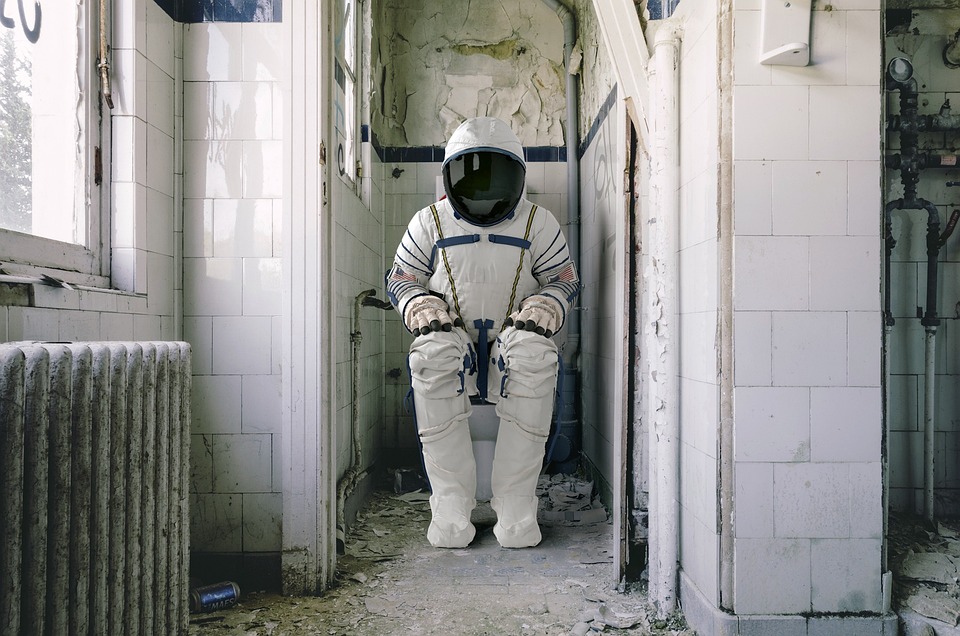 The most common cause of flatulence producing smelly gas is an intolerance to food. Conditions like lactose intolerance and gluten intolerance cause the gases to be smelly as the body is unable to break down the foods. Foods that are high in sulfur are known to cause a foul odor. These foods include red meats, poultry, many kinds of seafood, and legumes. The other and possibly most common cause of smelly gas is alcohol; wine contains a lot of sulfur, and beer is known to ferment in the stomach because the carbs aren’t being digested properly.

As we well know, you are what you eat. Well, what you eat has a considerable effect on what our farts smell like. Eggs are well known to make flatulence smell terrible, which is also the case for some other foods. Asparagus is also known to give your gas a pungent stench.

Certain medicines and vitamins can make you gases smell awful as well. The reason for the pungent has differs dependent on the medication taken, and the smell will vary from person to person. There are cases of people taking vitamins that make their gas smell exceptionally badly.

Another cause of smelly gas is constipation. Constipation results in a build-up of stool in your colon; this build-up causes a bacterial infection, which in turn will have an extremely pungent odor.

You can also take over the counter medications to stop excessive flatulence; your doctor usually prescribes these. On top of that, eliminating gassy beverages and alcohol from your diet will help prevent flatulence.

Remedies for the foul-smelling gas

If you are suffering from smelly gas, don’t fret because there are some ways to eliminate the smell. Obviously, avoiding all the foods and drinks listed above will help prevent smelly gas, but where is the fun? There are pills that make your farts smell good available on the market. Flatuscents is one company that has developed pills that makes your farts smell good.

The simple fact is that you now have a way for your farts to smell like roses. Flatuscents unbelievable product does just that and is an entirely natural product. The natural vegan supplement works to neutralize and reduce the overwhelming smell of the gases. What is even more unbelievable is that you can buy this product right here flatuscents.com.

Now that you know what causes excessive flatulence and smelly gases, you can find a way to avoid those embarrassing moments. What is significant is it is possible to not only prevent but eliminate downright smelly gases. With the revolutionary pills that make your farts smell good from Flatuscents, you can even have them smelling like roses.

Smelly Gas And RemedySmelly Gas In Our Stomach
Share Lifestyle: The 10 Best Golf Courses In The United States

What Can You Do With… What Can You Do With MacOS Big Sur? A Complete Breakdown