Effective Herbs & Spices That Are Best For Pregnancy

Pregnancy is one of the most sensitive stages for women. During this stage, they are not allowed to take certain medicines for it can affect their health and their baby’s health. Taking different medicines has been proven to cause some abnormalities in the growth of the child inside a woman’s body—thus, it is very detrimental to the health of both the mother and the baby.

Pregnant women often suffer from some conditions in which they are experiencing nausea, insomnia, colds, and so on. Compared to pharmaceutical drugs, natural herbs can be much safer and gentler to a sensitive pregnancy.

Here are some of the best herbs and spices that you can buy from Moolihai.com, which is the online pharmacy for traditional herbs and spices that are rarely available in local stores. And these herbs that can be taken by pregnant women will be discussed together with their benefits and usage.

So, if you are one of the women who have sensitive pregnancies and suffer from different disturbing conditions, then the herbs that are to be discussed can be the solution to your needs. If you are interested in knowing some of them, here are some:

Some pregnant women suffer from colds just like everyone else does. Besides, pregnant women suffer from some natural hormonal changes during pregnancy that make their noses feel stuffy and also mentioning that their big belly, due to their pregnancy, makes them feel harder to breathe too. Imagine what more they are experiencing once they have colds and coughs during their pregnancy.

ECHINACEA PURPUREA or more commonly known for the name Echinacea is one of the herbal plants that are good for pregnant women when they have colds. This specific herbal plant reduces the length of having colds and it also prevents colds from recurring during the stages of pregnancy.

One good thing about this herbal plant is that it can be used during the time of having colds and it can also be taken anytime to prevent colds from occurring. Echinacea can be best taken in the form of tinctures. Just an amount of 1 teaspoon is enough for pregnant women, and it can be taken twice per day. 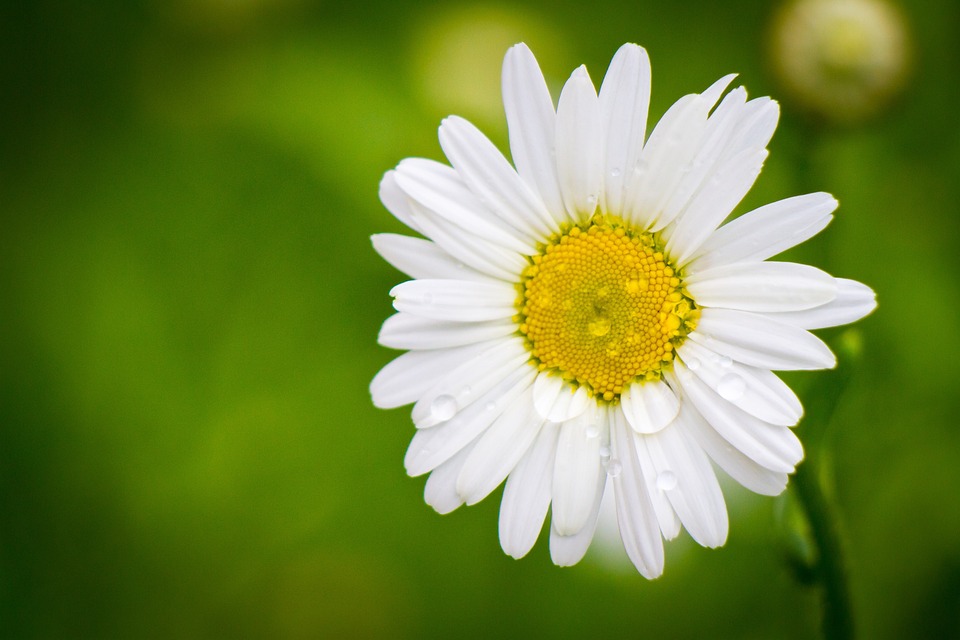 Pregnant women often experience some disturbing thoughts during their stages of pregnancy—some of them are thinking of concerns about becoming a mom, some experience having vivid and disturbing dreams, some are having the discomfort of the fact that they have a growing belly that makes it hard for them to find the right sleeping position.

Well, if you are a pregnant woman and you experience some of these conditions, then it is time for you to enjoy the next herb—this one promotes relaxation and healthy sleep.

MATRICARIA RECUTITA or more commonly known as Chamomile is one of the herbs that are famous for promoting relaxation to people and also for pregnant women.

It is one of the most soothing and most delicious herbal medicine that can enjoy. For better sleep and rest, Chamomile can be best taken in the form of tea. Just take one tablespoon of this herb and mix it with 8 ounces of boiling water for up to 10 minutes. Consume this decoction twice a day.

As we all know, infections in the reproductive organ of women are very sensitive during pregnancy. One of the most common infections they contract during the stage of pregnancy is the Urinary Tract Infection or more aptly known as UTI.

VACCINIUM MACROCARPON or more commonly known as Cranberry is one of the most famous herbs that are proven to be of extreme help in Preventing Urinary Tract Infections. Usually, antibiotics are the best option for treating UTI in pregnant women.

But nowadays, there are some studies that demonstrated that taking antibiotics can produce long-term negative effects on babies. That is why cranberry is one of the most advisable nowadays. Cranberry can be best taken in the form of juices. It can be prepared by using a juicer to get the juice from ½ cup of frozen and fresh cranberries.

Most pregnant women experience having morning sicknesses during their pregnancy. To tell you honestly, this is one of the most horrible parts of being pregnant. Fortunately, there are available herbs to prevent morning sickness from occurring. Morning sicknesses include frequent vomiting.

ZINGIBER OFFICINALIS or more commonly known as Ginger is one of the herbs that are widely used as a spice. People use it as a spice almost every day without knowing that it has almost unlimited health benefits. Besides being one of the most powerful tasting herbs and spices, ginger is also known to treat morning sicknesses of women during their pregnancy.

It has been proven safe and effective by researchers. Gingers can be best taken as a tea every day. But if you are not comfortable with drinking it as a tea, ginger candies are available at the stores nowadays—even crystallized gingers are a thing today.

One of the most difficult and painful parts of a women’s pregnancy is labor. Usually, this is the stage where women suffer a lot. Often, they are given some anesthesia to cope with the pain they are feeling. Well, the good news is that there is an herb that helps to prepare women before giving birth.

RUBUS IDAEUS or more commonly known as Red Raspberry Leaf is one of the herbs that are helpful in preparing women for giving birth. It is an herb that is described as a mineral-rich tonic that is traditionally used to tone the uterus and help support the pregnancy of women and prepare them for birth. Some studies have proven that consuming red raspberry leaves can expedite the labor period and it can even reduce some complications associated with birth.

Red raspberry leaf can be the best taken as a tea. It can be very simple to prepare—just mix two tablespoons of this leaf with two teaspoons each of rose hips and spearmint in 8 ounces of boiling water for 20 minutes. Consuming this tea twice a day is advisable during the second trimester of the pregnancy.

Pregnancy can be one of the most difficult stages in a woman’s life. That’s why it is important to give them all the support and supplements they need during these stages so that it would not be traumatic for them. The herbs mentioned above are just five of the most helpful herbs that they can consume without thinking of the side effects. These are all proven to be healthy and safe for them. 9 Easy Ways To Make Money Online In This Pandemic