Sleep apnea is one of the most common sleeping disorders in the United States. This is a condition caused by abnormal breathing during sleep. Millions of Americans suffer from this condition, but proper diagnoses are hard to get.

Obstructive sleep apnea is the more common form of the disorder, occurring when throat muscles relax. With this specific form of sleep apnea, a person’s airway becomes physically blocked and causes lapses in breathing.

Does this sound like you or a loved one? Keep reading for the top five sleep apnea symptoms.

The most common symptom of obstructive sleep apnea is chronic snoring. The prevalence of snoring increases with age, but roughly 57% of men and 40% of women in the United States are affected.

While it seems that snoring is widespread, it can actually be a sign of an underlying sleep-related breathing disorder in some.

Depending on the severity of obstructive sleep apnea, something called a continuous positive airway pressure or CPAP machine aids an individual in reducing their snoring.

You can read more here about CPAP machines and obstructive sleep apnea.

Also known as a frequent need to get up and urinate, nocturia occurs in nearly 50% of people with obstructive sleep apnea.

Because obstructive sleep apnea constantly reduces airflow and oxygen levels during the sleep cycle, people with this condition are more inclined to wake up due to their inability to breathe without interruptions.

Obstructive sleep apnea also influences hormones in a way that increases the production of urine.

When an individual with this sleep disorder is woken up, they have a higher tendency to notice if they have to urinate at the time they wake up during the night.

Excessive daytime sleepiness is a medical condition caused by obstructive sleep apnea. However, since millions of Americans with sleep apnea are not actually diagnosed, they may think their sleepiness during the day is normal.

Due to the frequency at which an individual with obstructive sleep apnea wakes up during the night, feeling overly tired is part of their routine.

Sleep apnea has the ability to cause changes to an individual’s brain and the signals being sent. This may be why one is feeling excessively sleepy during the day.

People with obstructive sleep apnea are known to suffer from memory loss. A recent study examined 44 untreated people with the condition and 44 healthy people with no trace of the sleeping disorder.

Findings showed that while those with obstructive sleep apnea struggled with their semantic memory, their episodic memory was kept safe and secure.

These memory problems are most likely tied to the fragmented sleeping patterns of those affected. 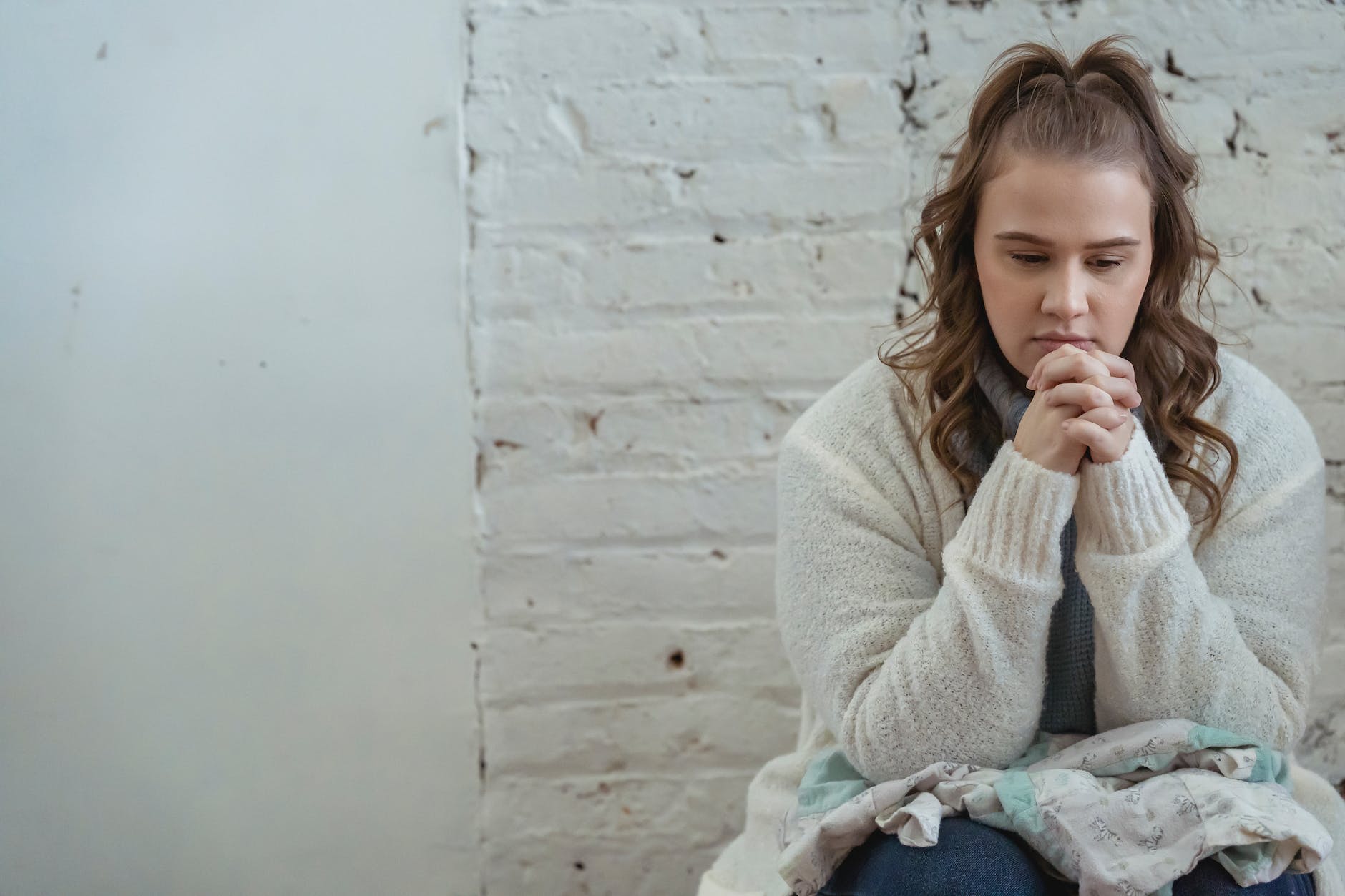 Another recent study examined the connections between people with obstructive sleep apnea and their likeliness of developing a mood disorder.

The findings showed that 49.57 out of every 1,000 patients with obstructive sleep apnea developed a mood disorder of some sort, whether that be anxiety, depression, or post-traumatic stress disorder.

If you or a loved one has been experiencing any of these sleep apnea symptoms, consider reaching out to a medical professional for help.

Know that you are not alone. While these symptoms sound scary, it is likely that your bed partner will notice any changes in your sleep cycle. This way, you can start finding the answers you need.

6 Warning Signs Of Sleep Apnea That You Should Know About

Advice For Dating With Sleep Apnea: Things Need To know