What To Do on Your Weekend Break In London

London needs no introduction. A vibrant capital city with a sprawling footprint, and more things to see and do than anyone could hope to cover in even a year of living there. It’s no wonder its one of the most popular destinations in domestic holiday searches for Brits. With so much to do, a weekend trip might seem inadequate – but there are definitely ways you and your family can squeeze as much as possible out of the city in just two days. Here’s one potential way to break up your weekend holiday:

Getting to and from London is an absolute breeze, wherever you are; domestic train routes all point to the capital, while flights to airports like Gatwick have rail connections you can travel anytime. Getting around London itself is even easier, with its signature buses and London Underground tube trains constituting one of the world’s most famous transport infrastructures.

Day passes and family tickets are easy to sort out, otherwise travelling is as simple as tapping in and out on your bank card or pre-paid Oyster card. All you need to do is familiarise yourself with reading the Underground maps before you start travelling – that way, you and your family won’t get lost!

The first full day of your weekend holiday should be given to taking in the city’s sights. Make the most of your family’s holiday energy by hopping around the different central landmarks, many of which are within walking distance of one another; one excellent way to do this is by creating a route along the Thames, that connects some of the bigger tourist attractions. Start with Battersea Park, and follow the river east to catch a glimpse of Battersea Power Station before reaching Waterloo.

Here you can view the Houses of Parliament replete with newly-refurbished Big Ben – and even better, you can view it from 135 metres in the air, thanks to the world-famous London Eye Ferris wheel on the South Bank!

Continuing along the South Bank, you’ll find the National Theatre and Shakespeare’s Globe, while a short hop north could take you straight to St. Paul’s Cathedral, the central monument to London’s enduring spirit. Finish off your landmark route with the iconic Tower Bridge and infamous Tower of London, a tour of which can be a fascinating way to end your afternoon. There’s no shortage of restaurants and venues near Tower Bridge, so no need to travel far in search of an evening destination!

With the main tourist sights done and dusted, you can use your second day to get stuck into the City of London proper. Each of London’s districts has its own draws, from the independent venues of Soho and Fitzrovia to the markets and record shops in Camden, and from the spectacular retail and theatre options of the West End to the thrumming dockland scene of Canary Wharf. For a unique glimpse into world history, the British Museum is peerless, while the Smithfield Market behind it is a veritable assault on the senses. 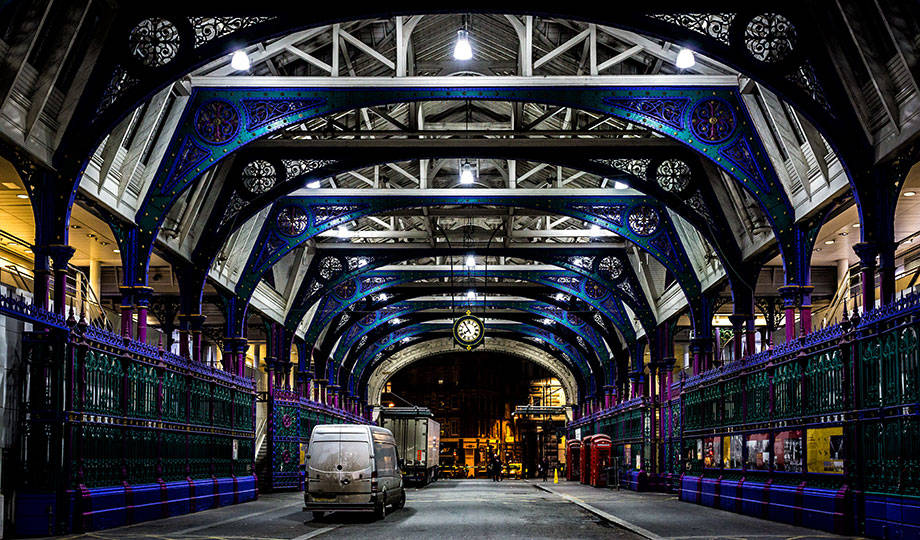 There is plenty to see and do in for a weekend away in London. From the blaring City Centre of Big Ben and Piccadilly Circus to the independent shops In Camden Market to the theatrics of the West End. There is something to keep your weekend full. 10 Subtle Signs Of Functional Addiction That You Should Look

Tips On Choosing The Right…