What Do Zodiac Signs Value In Relationships?

If you’re the sort of person who takes astrology seriously, then it’s worth thinking about what qualities a prospective partner might bring to a relationship by taking a look at their star sign. According to research from engagement-ring specialist jeweller F.Hinds, which surveyed around 2,000 adults, around a fifth of Brits are in search of particular star signs in partners.

The research holds that it’s millennials who are actually the most in tune with this sort of thing, with around 59% of them believing that the movements of distant stellar masses have serious ramifications in the world of love.

So, exactly which star signs are associated with which behaviors? Let’s take a look at a few contrasting examples.

Virgos are known for their wild, liberal spirit – which means that they tend to view traditional romantic gestures with a degree of disapproval. If you’re trying to win over a Virgo, it’s best to go bold and spontaneous. On the other hand, they also tend to appreciate clean simplicity, which rules out ostentatious gestures. Virgo is also an Earth sign, which tends to mean that outdoor pursuits are a good bet. Go for hikes in the countryside, away from bright lights and shiny things.

As you might expect, Leos are wild and confident and tend to prefer bold, decisive action. That means that they’re more likely to say so if they think that the relationship needs to progress or come to an end. Leos also tend to have a competitive streak – which might be a source either of tension or progress.

Libra tends to be a social animal. It’s the star signs that tends to be linked most strongly to marriage, according to Bex Milford of Cosmic Cures, who was interviewed by F Hinds as part of the research. If you’re considering popping the question to the Libra in your life, then Bex recommends “a traditional proposal like a restaurant, romantic cruise, or even a gorgeously set out picnic.”

For cancer, a strong sense of history and continuity is important to any relationship. They prefer to think that they’re creating a legacy – or at least preserving the one that’s been passed down to them. For this reason, family heirlooms tend to make the best engagement rings. Look to tell a story, and to record special moments with cancer so that they can later be recalled, or printed out and used as keepsakes. 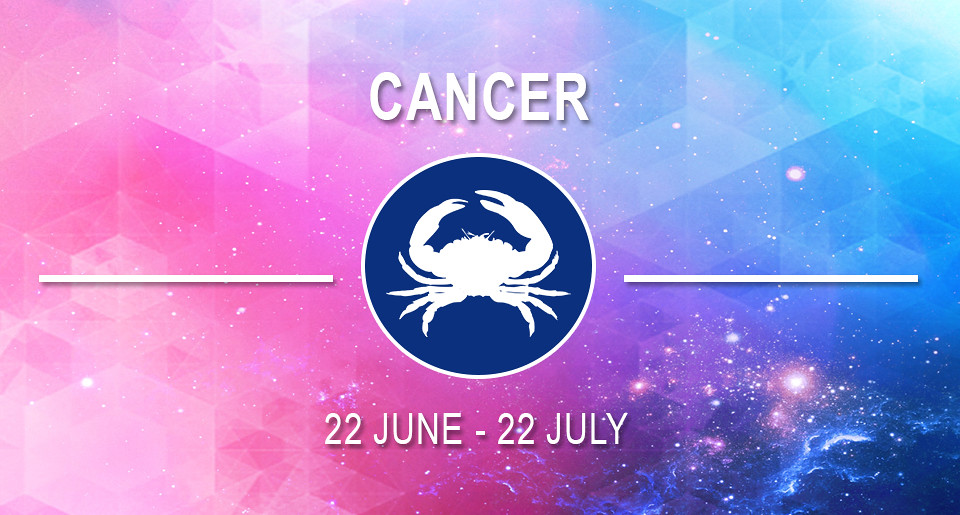 With all of this said, there’s no actual evidence demonstrating that astrology has any real impact on your relationship. In fact, even reading and taking an active interest in horoscopes seems to do little to change behavior. If you find someone that you fancy, therefore, it’s probably best to start talking to them rather than consulting a star chart. Use Baby Shower Foil Balloons To Decorate The Venue

5 Triggers Of Relapse And… 5 Triggers Of Relapse And How To Avoid Them