4 Tips On Hiring The Right Physician For Your Business

So, you’re a hospital director looking to hire a new physician to the building’s team, right? Or maybe you’re a private company owner who’s looking to create a medical center right in your office space to facilitate your employees’ health more seamlessly.

Either way, we’re going to show you a few tips that should help you get the best possible physician for the right job. Follow these tips and you’ll have a much easier time hiring a doctor that won’t be turned off by your bureaucratic procedures.

Avoid Doing the Same Mistakes Other Bad Employees Make, Regardless of the Operational Field

If you have ever been on social networks like Linkedin or Upwork, then you might have noticed posts in which potential candidates express their frustrations regarding dubious hiring practices. This is a universally-available thing, as some practices are downright time-wasters.

Avoid these mistakes when hiring a physician and you’re already one step closer to getting them onboard, way ahead of the competition who still uses dated practices and other unintuitive tools in the hiring process.

Learn How to Write a Physician Job Posting Description

Think about what your physician’s role is going to be. You can have a generalist doctor, let’s say, but don’t expect him or her to be an expert in any given field, but more like a jack of all trades. Similarly, you can get a physician specialized in dermatology, but don’t expect them to perform organ transplants just because it involves getting through the skin.

In any case, you should really research your physician’s specialty and come up with a description that’s compelling, such as physicians jobs in New York, and that respects their field enough so that they can tell you didn’t just post a job for the sake of posting a job.

Know What Questions to Ask During the Interview

When hiring creative people, you might think about making the job posting playful, providing the employees with nonconformist accessories, and so on. However, when hiring a physician, or any other scientific-related employee, your focus should be on asking pertinent questions and sticking to what their knowledge is.

Don’t get too tense but don’t get too relaxed either. This is a serious role that, if executed incorrectly, can put a person’s health or life in danger. Avoid small talk as much as possible and only use it sparingly, when both parties find it appropriate.

Learn the Ranks of Doctors 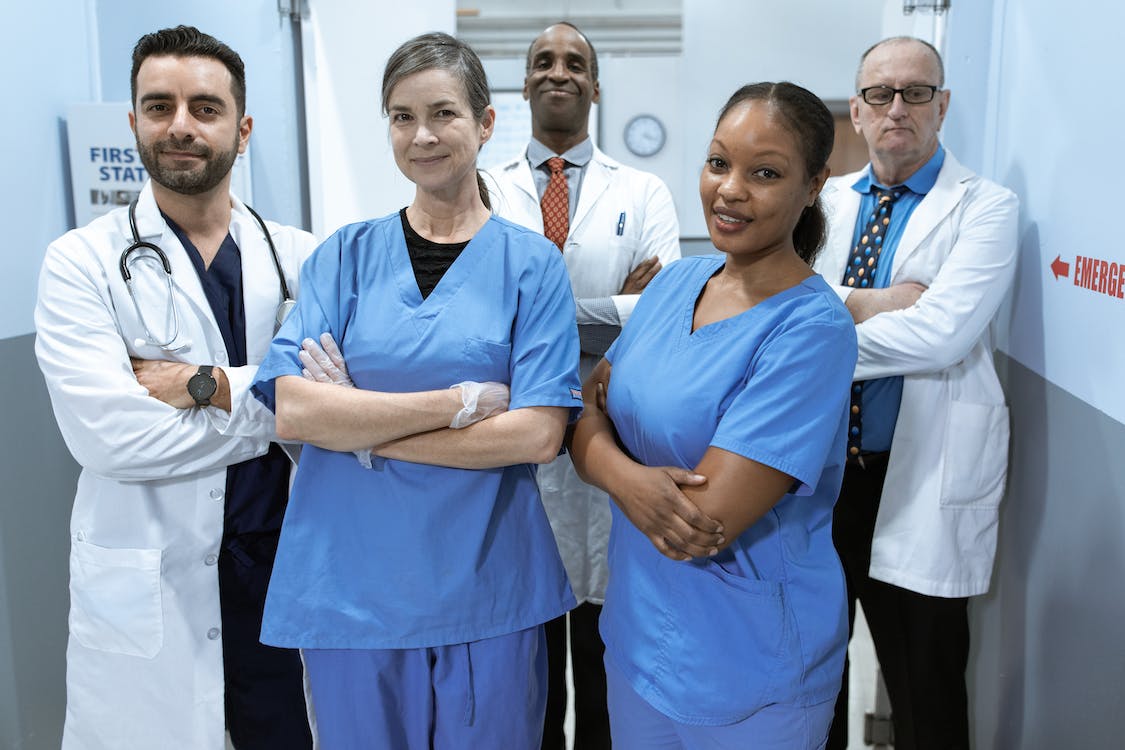 Another important factor when hiring a physician or a doctor is to consider their rank. As stated earlier, you should do your research regarding their career so that you’ll know what their level is exactly. Not all doctors are equal, and not all doctor ranks are equal either.

Common ranks for doctors, starting from the bottom and moving up, are:

During the first year of residency, right after graduating from med school, a doctor is considered an intern. This is the starting point for any doctor, so you can basically consider them juniors.

Doctors become residents after they complete their intern year. This is the second stage of their learning period, and it can last for a while depending on their specialty. You can basically equate it to a junior-mid-level job.

Toward the end of their residency, a doctor can be named a chief resident. This person is in charge of other residents. Think of this position as a sort of junior team leader.

These doctors have completed their residency with flying colors and can work independently without taking orders from other doctors. You might consider them mid to senior-level employees.

The final rank for any physician is a chief doctor. These are the seniors that lead the medical section and that coordinate complicated procedures such as surgeries or sutures.

We hope that this article has given you a better understanding of what you need when hiring a physician. Feel free to leave us a comment down below with other suggestions. What To Know For Your…

What To Know For Your First Psychiatry Appointment