Written in first person, the “Long Way Gone” novel describes civil war, including a nasty environment and the losses of friends and family. It includes the thoughts of Beah to enable you to see his perspective of the war.

The novel is a demonstration of various styles and an amazing plot with details, making the story more interesting. Ishmael Beah demonstrates the relevance of power, dignity, and courage in any civil war, so the novel is an illustration of modern war literature.

Under normal circumstances, a good plot must have rising action, a climax, and a sense of suspense or dilemma. The “Long Way Gone” novel fulfills these criteria and includes additional details such as character development, flashbacks, subplots, and foreshadowing. The story is compelling because it has important details that create interests and tensions, such as motifs and symbols. The story’s preface has a genesis that starts with a declaration from Ishmael Beah’s friends, who acknowledged that life is beyond what Beah thought of.

The novel displays the mod of the content that the author and his friends were in before the commencement of the war. Since the novel has quotes that add dramatic tensions and is interesting, students can consider reading it during their visits to literary cities. The novel can give them insights into how to complete Long way gone essays when in college.

The novel includes elements of tone, mood, language, setting, genre, conflict, plot, point of view, and setting. It contributes to memoir and genre because it is based on the real-life experiences of Beah and is character development.

Imagine being separates from your home or family with almost everything crumbling down at a young age. Written by Ishmael Beah, the “Long Way Gone” novel looks at a world full of murder, war, chaos, and even survival. The war narration is a representation of what happened during the civil war in Sierra Leone that dates back to 1991. The war was all about the rebel armies attempting to have control over the government-owned diamond mines.

The bloody and bitter war caused a lot of destruction, which affected the lives of many children. The labels attacked villages, killing his family at a young age-this made Beah and some other boys take to the woods while wandering for months. They continued living in fear, which is a representation of what happens in today’s world of war. The Sierra Leone civil war caused people’s lives to change when the boys became part of the Sierra Leone Army.

This book’s themes are many and can help readers to have insights into what happened to Ishmael Beah. The readers can understand the meaning of losing identity and how destructive war can be. They can also understand how the loss of loved ones can influence everything and how important survival is in the midst of a crisis. The loss of identity theme plays an important role in the events that surround the life of Beah. 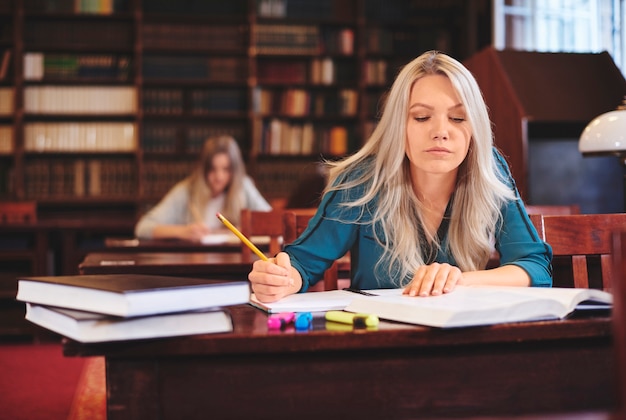 Beah was brainwashed and this led to taking away his identity during the war so it was easier for him to kill others. The loss of identity is evident when the generals make the boys believe that the rebels cannot relate with other human beings. Both the boys and the rebels lost their sense of identity until the point where the boys became soldiers.

As a student pursuing a course in modern literature, you may write an essay about a long way gone as part of your academic pursuits. The good news is that you can access resources for your a Long Way Gone essay available on Eduzaurus. The website contains a wide range of literature essay examples from where you can find ideas and inspirations when writing essays. With sample inspirations, it is easier and faster to create a long way gone essay that meets the academic guidelines.

Many readers are familiar with the basics of the war story by Ishmael Beah. Beah became a soldier when he was a child and was later displaced from his home when the civil war in Sierra Leone began.

For quite some time, Beah, his brother, and some friends could free from the attacks from rebels who had already destroyed the village. At some point, Beah was left alone after everyone else left.

After Beah became a soldier, he fought ruthlessly, but what was more fascinating was the fact that he was adopted by a lady in New York. Beah preserved his sense of innocence as he continued having nasty experiences in his childhood. He became naive as a result of his horrible paradox despite being trained as a killer.

Being in war today can be very difficult- one has to quickly learn to operate in madness. They must also adapt to their situations and circumstances to survive and in most cases, they are prone to extreme violence levels.

Students in colleges and universities can write essays about a long way gone as they proceed with their studies. They can read more essay samples on literature on WritingBros to get some insights on how to create and format their essays. The most important thing is to understand the essay structure and come up with a clear topic, introduction, and conclusion. Through the essay examples, students can learn and avoid making essay-writing mistakes that may negatively affect their final grades.

The “Long Way Gone” novel represents modern war literature because it demonstrates what it takes to be involved in war and how to survive. Pursuing a goal in war, attaining greatness, and taking a leap are some of the most important elements of war today. By reading this inspirational novel, students can apply the themes and the tone to their essay writing and succeed in their studies.