How Many Of These Things Are On Your Bucket List?

Everybody has ideas about what they want to achieve in life, whether career orientated, owning property, starting a family, etc. These are all very big things that most people do eventually accomplish if they want to, but there are other dreams that a lot of the time get pushed to the side to make way for more traditional goals like the ones listed above.

These dreams often find their way onto your bucket list, the things you’d like to do before you die. While you might manage to do some of these things, others maybe not, but it’s worth trying to tick everything off if you can! Below are some typical examples of what people have on their bucket lists; how many of these things are on yours? 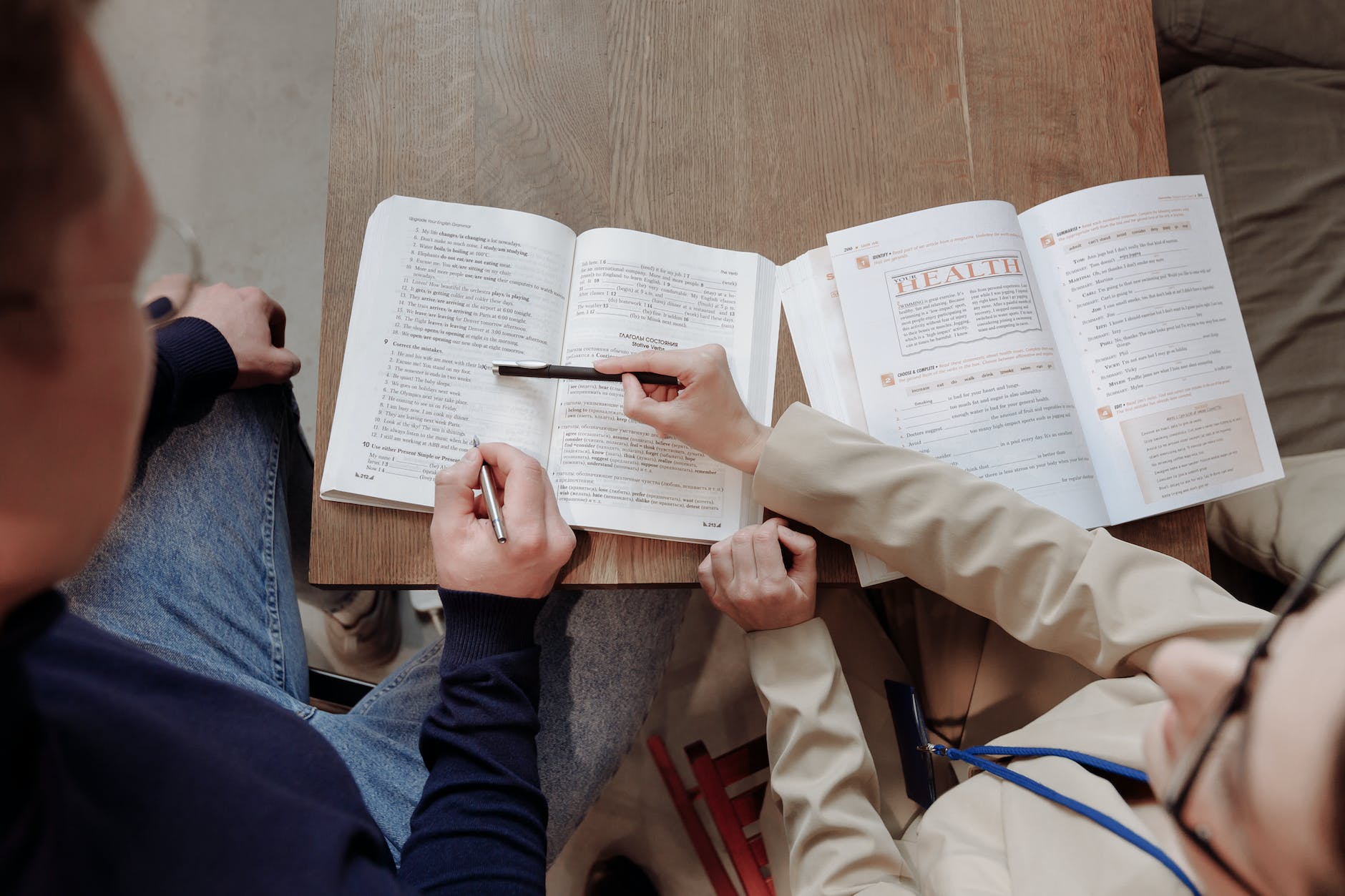 Learning another language can be very challenging, and although you might remember some of the basics you learned at school, you lose it if you don’t use it. However, being able to communicate in a foreign language can also be a very useful skill as well, even for something as simple as understanding a menu at a restaurant when you’re on holiday or asking for directions if you get lost. It is an achievement to be able to talk in another language, which is why it is found on many people’s bucket lists. Whether you go to evening classes or download an app to learn, it’s worth pursuing.

2. Learn to Play an Instrument

You might not intend to become the world’s next rock star, but there is something special about being able to play a musical instrument. Music is appreciated universally, often bringing people together in times of happiness and times of sadness, with so many melodies that can perfectly capture a mood. Even if you’re not exactly Mozart, being able to play an instrument on a basic level is a nice skill to have and develop.

If you have always wanted to express your creative side, you can always purchase a second-hand instrument with these vouchers for used guitars or find something similar for whatever you want to play, as this will be a cost-effective way to try and tick this off your bucket list.

3. See the Wonders of the World

The traditional 7 Wonders of the World hark back to ancient times; some of these things are no longer there to see. The wonders that you can see today still include The Great Wall of China, Machu Picchu, Petra in Jordan, the Colosseum, the Taj Mahal, Chichen Itza, and the Christ the Redeemer statue in Brazil.

Other major historical sites people would like to see, including going to the top of the Empire State Building, the Eiffel Tower, or the natural wonder of the Northern Lights, to name but a few. Traveling the world, generally, appears to make its way onto most people’s bucket lists.

So, do any of these things sound familiar to you? Whatever is on your bucket list, try to do as much of it as possible so you can have no regrets and plenty of wonderful experiences.

Tips For Choosing The… Tips For Choosing The Best Shoes For Your Feet

How To Prepare For Wisdom… How To Prepare For Wisdom Teeth Removal