TV Viewership Trends: 6 Predictions for the Next 5 Years

TV viewership is evolving. Americans are spending more time streaming content and watching TV shows on their mobile devices. As a result, the traditional TV model is changing.

Here are six predictions for the next five years of TV viewership trends.

Whether you’re a TV executive or just someone curious about where the industry is headed, read on for our insights!

1. There Will Be An Overall Decline in Linear TV Viewership

It’s no secret that the television industry is in a state of flux. Cord-cutting, the proliferation of streaming services, and the rise of digital platforms are all having a major impact on how people consume content.

And according to some industry experts, these trends are only going to intensify in the coming years. In fact, they predict that there will be an overall decline in traditional TV viewership over the next five years.

One of the primary reasons for this decline is the growing popularity of streaming services like Netflix, Hulu, and Amazon Prime. These platforms offer consumers a vast library of content that they can watch on their own schedule. As a result, people are increasingly opting out of traditional cable and satellite packages in favor of streaming services that offer more flexibility and value.

Another factor that is contributing to the decline in TV viewership is the rise of digital platforms like YouTube and Instagram. These platforms provide users with an immersive experience that is not possible with traditional television. For example, YouTube offers users the ability to watch videos on demand, while Instagram allows users to scroll through a never-ending feed of content.

As more people embrace these digital platforms, the less time they will have for traditional television.

2. Streaming Services like Netflix and Hulu Will Continue to Grow in Popularity

In the past decade, streaming services like Netflix and Hulu have become increasingly popular, as they offer a more convenient and affordable way to watch movies and TV shows.

According to a recent study, nearly 60% of Americans now subscribe to a streaming service. This trend is only expected to continue in the coming years, as more and more people cut the cord and ditch their traditional cable packages.

There are a number of reasons for this continued growth in popularity. First, streaming services are much more affordable than cable, which can often cost over $100 per month.

Second, they offer a greater selection of content, as they are not limited by time slots or channel availability. Finally, streaming services are more convenient than cable, as they can be accessed anywhere, at any time.

With all of these factors working in their favor, it’s no wonder that streaming services will continue to grow in popularity in the years to come.

As social media platforms continue to grow in popularity, it’s likely that we’ll see an increase in “second-screen” viewing. This is when people use their phones or other devices to supplement their TV viewing by checking social media, looking up information about the show they’re watching, or chatting with friends about what they’re seeing.

While some people may find this distracting, it can actually enhance the viewing experience by providing a more interactive and engaging way to consume content.

Platforms like Snapchat and Instagram are particularly well-suited to second-screen viewing, as they allow users to easily share images and videos from their phones. This means that viewers can quickly share what they’re watching with their friends, and get instant feedback on what they’re seeing.

In addition, these platforms make it easy to look up information about the show or movie you’re watching, which can help you understand it better. As second-screen viewing becomes more common, we’ll likely see social media platforms play an even bigger role in the way we consume content.

4. Cord-Cutting Will Become Even More Popular 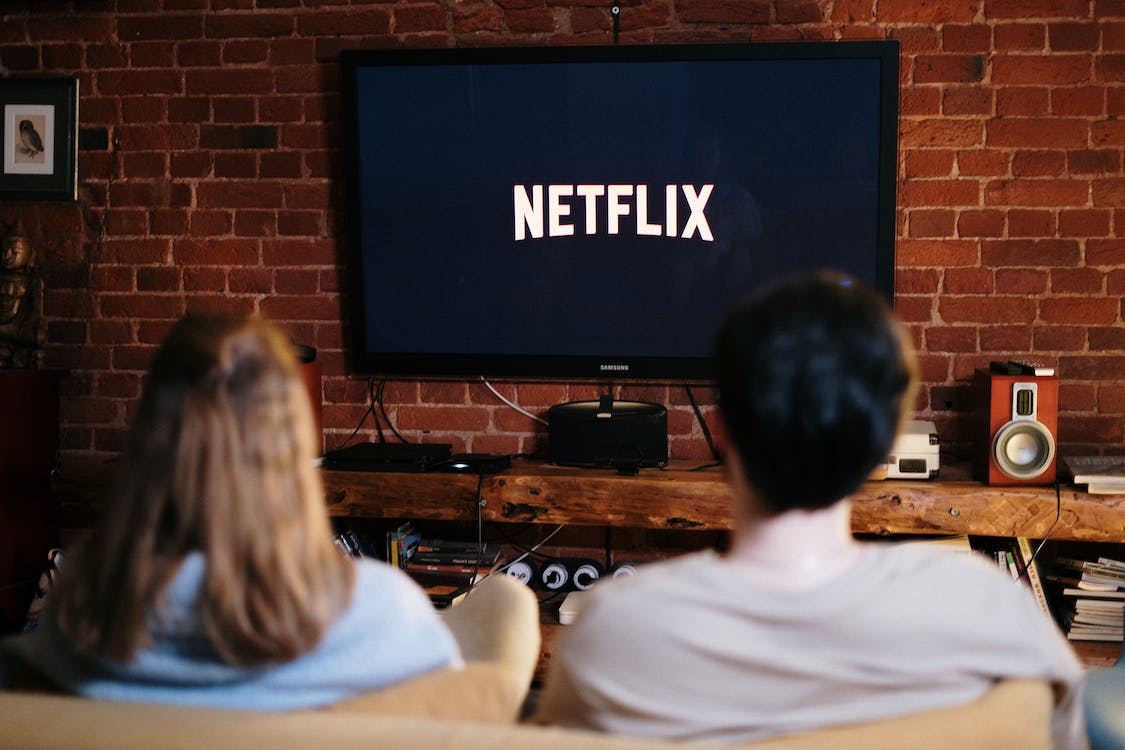 It’s no secret that cord-cutting has been on the rise in recent years. With the advent of streaming services like Netflix, Hulu, and Disney+, more and more people are opting to cancel their cable subscriptions in favor of a cheaper, more flexible alternative.

And it’s not just young people – a growing number of older adults are cutting the cord as well. According to a recent report, nearly 30% of people aged 50-64 have abandoned cable in favor of streaming. And this trend is only likely to continue in the years to come.

As streaming services become more popular and more affordable, cord-cutting will become even more common. In fact, it’s estimated that by 2025, nearly 50% of American households will be “cord-free.” This shift away from traditional television will have a major impact on the way we consume media and entertainment. And it’s sure to change the landscape of the TV industry for years to come, particularly as it relates to connected TV advertising.

5. Broadcast Networks Will Begin to Offer Their Own Streaming Services

In recent years, there has been a major shift in the way that people consume television. Increasing numbers of people are cutting the cord and opting for streaming services such as Netflix and Hulu.

As a result, it is likely that in the future, broadcast networks will begin to offer their own streaming services in order to stay competitive.

In the near future, ultra-high-definition TVs are expected to become more affordable and widespread. This shift is likely to lead to an increase in 4K content, as more people will have access to the necessary technology. While 4K TVs currently offer a significant improvement in picture quality over standard HD models, the extra cost has been a major barrier to adoption.

However, as prices come down and more manufacturers release 4K models, it is expected that the demand for 4K content will increase accordingly. This improved picture quality will provide a more immersive viewing experience for consumers, and is likely to become the new standard in home entertainment.

In order to keep up with this trend, content creators will need to invest in new 4K cameras and other equipment. The resulting increase in 4K content will provide a major boost to the ultra-high definition TV market.

Times Are Changing – How Can You Keep Up?

Television viewership is changing and we wanted to share six predictions for the next five years. We’ve seen a shift towards streaming services, cord-cutting, and time-shifting in the last few years and believe that this trend will continue. If you want to stay ahead of the curve in TV viewership trends, it’s important to understand these shifts and how they may impact your business.

Are you ready for the future of television? 4 Things To Know Before Getting Dental Braces

What's The Role Of Formwork… What's The Role Of Formwork In Modern Construction?