If you feel like your internet service is lagging, you’re not alone. Numerous people in rural areas don’t have the proper connection to do the most basic tasks online, such as classwork or chatting with family and friends. Fortunately, 5G could change all of that and put those who want internet services on a level playing field in the near future.

The Start of the 5G Build Out

Many carriers started offering 5G in 2019. However, there are some upgrades that still need to be made to the systems in order for services to be delivered as they should without interruptions. Once all of the lines are in place, those who live in rural areas and in dead zones where internet connections made it seem like residents were living in the stone age can connect just like those who live in big cities.

The overall connection might not be quite as strong as it is in a large city, but it’s better than not having internet at all or using dial-up and slower bandwidths that can’t keep up with the demands of internet necessities.

Who the 5G Build-Out Will Benefit The Most 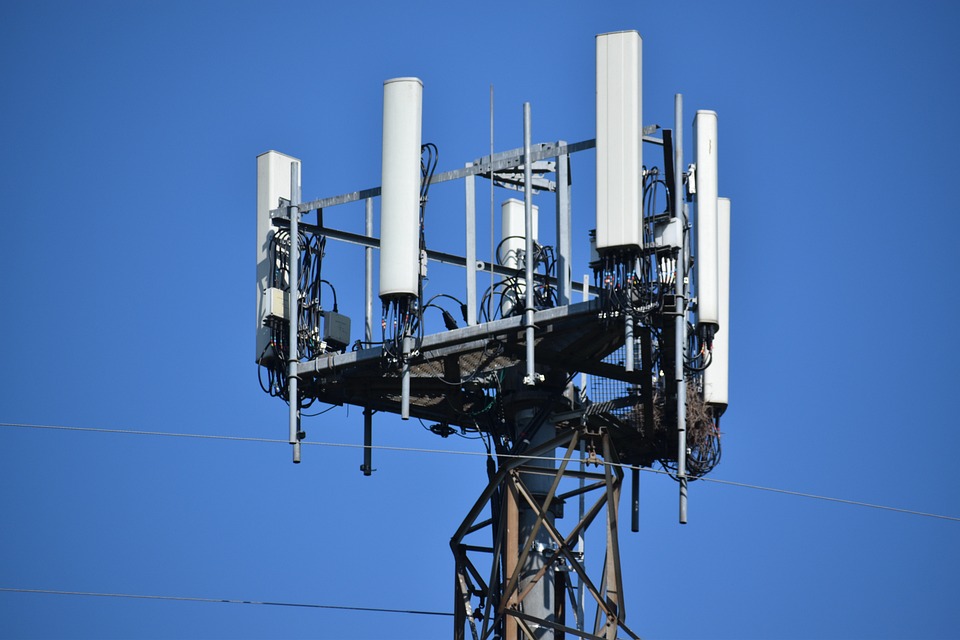 Delivering 5G to underserved towns can benefit workplaces, schools, and families. Workplaces can offer faster checkouts at registers and can better order supplies for the company. Students in schools can perform research faster and have access to more lesson plans instead of always reading out of books or listening to lessons from teachers.

Children can perform the research at home that’s needed to complete assignments, and families can connect with each other when they might not have had a way to connect in the past. When 5G connections are made, it can help bridge the gap between urban and rural areas as it can provide similar internet services across the board.

5G Build Out to Improve Learning Across Rural US Towns

Perhaps the largest group that 5G can benefit is students. If students are able to view the same materials as those who live in urban areas, then it could result in higher grades and the ability to perform on the same scholastic levels as those who have been able to use the internet at higher speeds for years.

Download speeds associated with 5G services are usually around 1 gigabit a second, which is exceptionally fast compared to 3G and 4G connections. A 500-megabyte video can be sent online in only a few seconds, which means that people who use 5G services can see and hear information at lightning speeds. This can allow them to complete work faster and contact those with who they need to talk too much faster.

One thing to keep in mind is that the speeds usually won’t travel that fast unless the user is about a mile away from the source. However, 5G can still provide exceptionally fast speeds even miles away from the original source compared to older types of internet connections.

Radio signals can be used to deliver 5G, which is how many internet providers want to get the internet to those who live in rural areas. Towers can be built, and lines can be run underground so that they aren’t damaged while still providing the internet services that people desire so that they don’t feel as though they are set apart from others.

There are about 10 million people who live in rural areas, and with 5G on the horizon and already up and running in many areas, roughly 99% of the population could have access to high-speed internet over the course of only a few years. Health Care SEO: The Prescription For Boosting Your Website