10 Scariest Dangers That Prey On Motorcyclists

There’s nothing in the world that compares to the sensation of cruising down the highway on a motorcycle. There is the exhilaration of acceleration, the wind in your face, and freedom, but with these thrills comes risks. Awareness and education are the best ways to avoid accidents on the road, so this article will focus on the ten most common types of motorcycle accidents.

If you or someone you know was injured in a motorcycle accident, contact papainjurylawyer.com.

The average attention span has decreased from twelve seconds to eight seconds in just fifteen years, a time span that coincides with the introduction of smartphones. The time it takes to send a text message is enough time to be involved in a head-on collision.

A motorcycle’s reduced visibility leads to cars turning in front of them. To avoid this type of collision, assume all cars don’t see you.

If you squeeze the front brake too fast, it may lock up the front wheel and could cause the motorcyclists to fly over the handlebars. To avoid panic stops, be sure to leave plenty of space between vehicles ahead of and behind your bike.

4) Debris On The Road

Roadkill, sticks, tire shreds, or even fallen trashcans are easy for a car to run over, but not a motorcycle. Gravel is especially dangerous because it doesn’t look hazardous, but it can cause you to lose control of your bike. Be sure to look out for traffic so you’re prepared if you have to swerve to avoid road debris.

If the tire pressure is too low, the bike’s handling will suffer. If you’re not an inexperienced rider, don’t ride with a group. Take the time to get used to your bike without the pressure of trying to keep up with other riders. This way, when they zoom around corners, you won’t be at risk of running off the road. In case, if you ever got in an accident then you can be touch with a Motorcycle lawyer in Austin.

Watch out! Most people don’t look behind them before opening their car door. Motorcyclists driving through cities and suburban areas are at the greatest risk. Be sure to leave plenty of room between yourself and the nearest parked car because there’s no way to tell when someone might swing that door open.

In a car, a sideswiper might take off a mirror or scratch the paint, but on a motorcycle, you’ll be in a whole world of hurt. Getting louder pipes might alert other drivers to your presence, but never assume they see or hear you. Always drive as your life depends on it because, on a motorcycle, it does.

The danger with this one comes from distracted drivers rear-ending a motorcycle. A simple way to avoid this is to stop at the side of the lane rather than the center.

The best thing to do if you find yourself caught in rain, hail, snow, or sleet, is to find an overpass to wait out the storm. Not only is driving in poor road conditions not fun, but inclement weather also reduces visibility and speed and increases the risk of hydroplaning and sliding on black ice. 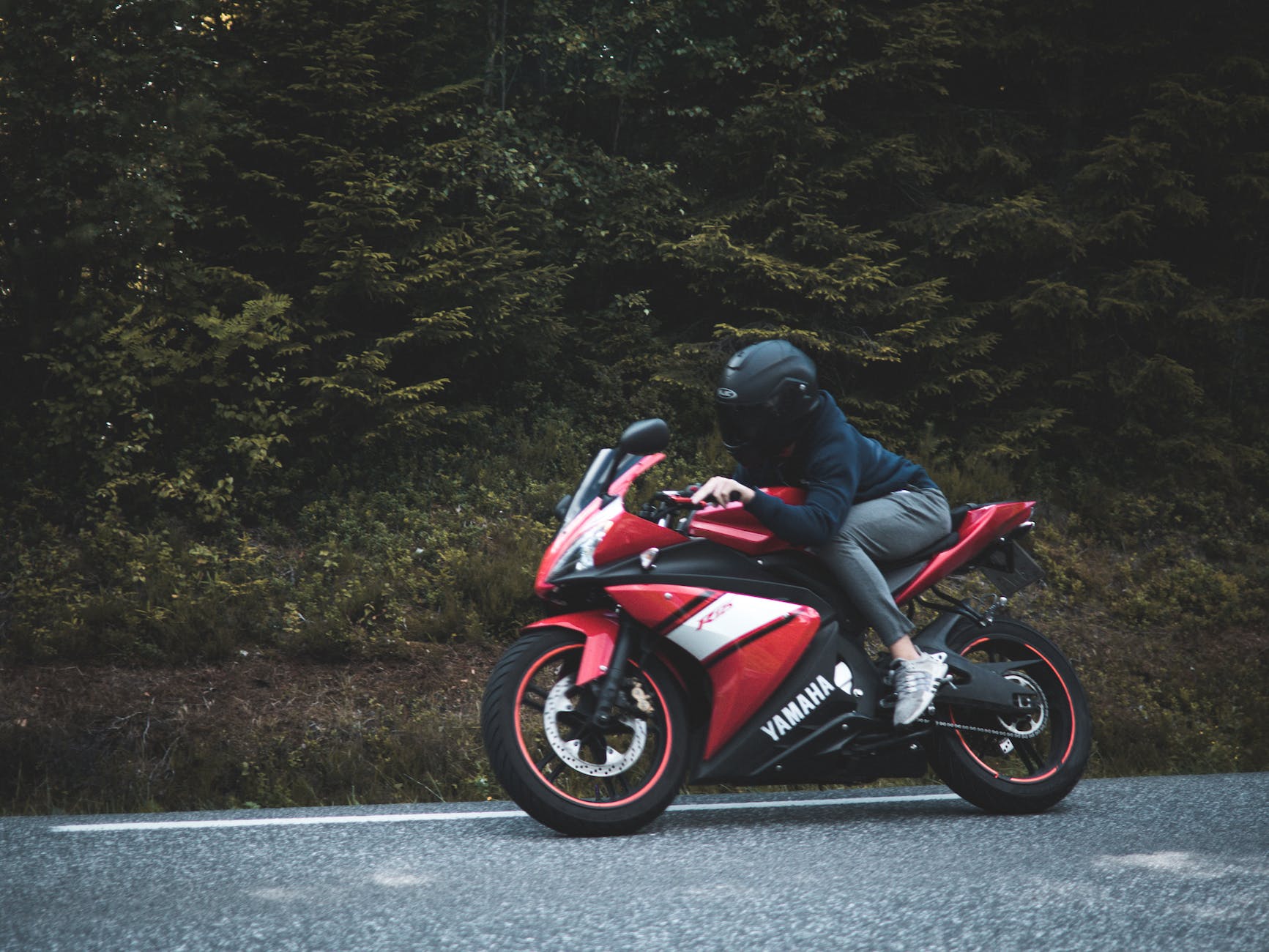 Not only is drinking and driving against the law, but alcohol also lowers inhibitions and reduces reaction time, vision, concentration, and judgment. All of these are components of attentive driving that bikers need in more abundance than drivers.

Unlike cars, bikes don’t have the safety equipment that drivers often take for granted, including airbags, seat belts, and the steel between you and the outside world. Survivable accidents in cars become deadly to motorcyclists. Fender benders in a car? No big deal. But, to motorcyclists, even a minor accident can lead to lifelong, crippling injuries. Stay on the lookout for these ten most common hazards and, remember, ATGATT. All the gear all the time.

Health Advocate: What To… Health Advocate: What To Look For In A Primary Physician

Surf's Up! How To Bodyboard… Surf's Up! How To Bodyboard (And What You've Been Missing!)