In the UK, direct burials have become more popular than ever before. This form of funeral still isn’t as popular as cremations where you put the ashes in a memorial keepsake but choosing one means being able to bury the body of the deceased in a cost-effective manner. Lots of people choose them for their own funeral arrangements these days because they want to pay for their burial in advance without passing the costs associated with traditional funeral arrangements to those they leave behind.

If you are considering whether to stage a direct burial – either for yourself, once you have passed on, or for a loved one – then it is well worth knowing what the differences will be compared to a traditional service. What are they?

What Are The Differences?

To begin with, a direct funeral will have no mourners in attendance. The idea is to convey the body from the mortuary to the place of interment directly, hence the name. Some local authority cemeteries will allow just one or two people to be present as the coffin is lowered into the ground. However, any more than that and you will not be staging a direct funeral and the charges will change accordingly.

As such, it is worth checking what the particular rules are on attendance with the local council concerned. Alternatively, turn to a reputable funeral arrangement service provider, such as Newrest Funerals, who will know and be able to guide you on how best to proceed.

Instead, the appointed funeral directors will simply take the body to its final resting place and lower it to the ground. With a direct burial, there isn’t even a service at the graveside, usually called a committal, because these constitute part of a traditional service.

Some other elements of a traditional burial service are also missing from a direct funeral. One of the most striking for many people is the lack of flowers. None will be requested or sent. Indeed, no one would be there to take delivery of them as they arrived.

For religious people, the absence of prayers, hymns, and readings from religious texts can mean that direct burial services are not for them. However, the point is to manage the burial as quickly and as efficiently as possible. Some people like them for this very reason: that no particular fuss is being made.

So What is Better?

Of course, a coffin is needed for direct burial but these are often inexpensive ones, sometimes made from stiffened cardboard or low-cost plywood. Remember too, that a gravestone will not be allowed at most places where direct burial is conducted. Some cemeteries will allow for a simple grave marker to be used in place of one, however. Several weeks after a direct burial has taken place, family members and friends often gather informally to celebrate the life of the departed. 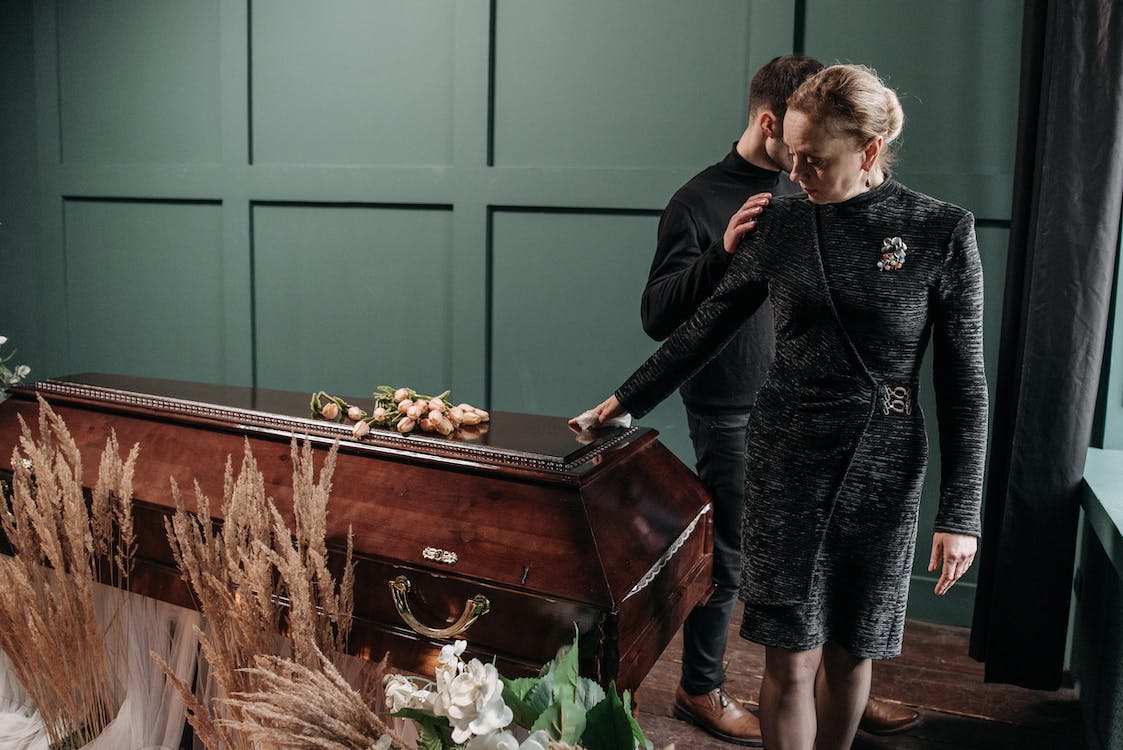 So-called celebration of life services, or memorial services, are quite common after one. This is because they tend to focus on the person who has died rather than the immediate consequence of loss as so often happens at a traditional funeral service. 5 Industries That Have Grown… 5 Industries That Have Grown As A Result Of Covid-19