Is Reckless Driving A Felony Or Misdemeanor?

Reckless driving is a moving traffic violation and is defined as driving in such a manner that public safety is jeopardized. It doesn’t always involve drunk driving, but in the majority of the cases, these two violations are seen together in the same incident.

Driving recklessly includes driving any vehicle at 26 miles per hour or way above the normal speed limit, driving without turning the headlights on at night or when headlights must be on, racing at high speed with another driver. In the United States, driving recklessly is a huge violation of traffic laws and has severe consequences and punishment.

Reckless driving is not simply the negligence of the driver while driving. The driver must be acting willfully and with the intention to disregard public safety and should be well orientated about what they were doing. The driver should know that their driving was unsafe. Here are some common characteristics and behaviors considered as reckless driving. 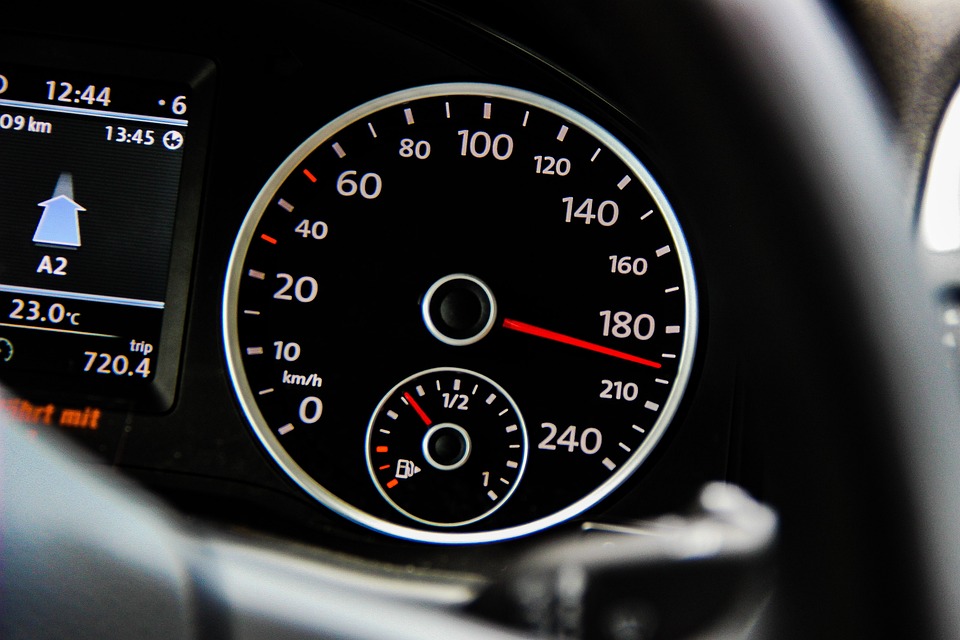 If the driver is willingly operating his vehicle at speeds over 20-80 miles per hour which is way above the posted speed limit, they will be considered as driving recklessly. Speeding is the leading cause of traffic accidents involving pedestrians, young children, and animals all over the world.

Every driver is well aware of the stress associated with a tailgater behind their vehicle. A tailgater is a person who drives carelessly and hazardously close to the back of another vehicle. One-stop can cause the tailgater to crash into your car. All cars should keep a distance of about three car lengths between their car and the car in front of them in order to avoid any such accidents.

If you keep violating traffic signals, your driving may be considered reckless driving. Speeding at a yellow light, failing to stop at a red light, and passing it are all behaviors of reckless drivers that can have severe consequences in the form of car crash accidents and injuries of surrounding people. All drivers should obey all traffic signals and laws.

Violating no passing zones puts you and others at risk. No passing zones are put in places where it is not safe for one vehicle to overtake or pass another vehicle. This might be due to a lack of visibility in that region or a curve up ahead, which may cause an accident if a vehicle passes another.

If you are passing in a no-passing zone, you are violating the law and putting your life and other’s life at risk. You will be considered as driving recklessly and may be charged with a felony or a misdemeanor according to the state you are living in.

5) Going through the traffic

Just because you are in a hurry to get somewhere does not mean you drive recklessly, over speed and weave through the traffic, and put the lives of others at risk. Drivers who weave through traffic regardless of the reason can be charged with reckless driving. When driving a vehicle, one should always use the turn signals, abide by the traffic laws, follow the traffic light and keep a significant safety distance between their car and the car around them.

Driving recklessly can have severe consequences and can lead to serious injuries. Injuries caused by traffic accidents can lead to permanent disabilities and mental disorders. If you ever get involved in a car accident caused by reckless driving, you should immediately contact a Reckless Driving Defense Attorney in Richmond, VA. A reckless driving defense attorney will not only represent you in court but will take care of all legal matters connected to your case.

Is reckless driving considered a felony?

The answer to this question depends on which state you live in. In Virginia, for example, reckless driving is considered a wobbler. A wobbler means that driving recklessly can be considered a felony as well as a misdemeanor depending on the situation and facts. The judge, after listening to the facts and circumstances surrounding the accident, decides the penalty.

In Virginia, the majority of reckless driving cases are considered as a class 1 misdemeanor. Misdemeanor incidents are classified according to four classes, of which class 1 has the most severe punishments. The punishment of a class 1 misdemeanor is one year jail time, suspension of the person’s driving license, fine of about $3000, and six demerit points on their driving record.

When is reckless driving considered a felony in Virginia?

According to Virginia law, reckless driving is considered a felony charge if the driver was racing and it injured or killed someone who was not part of the race. If the racing did not result in the death of any pedestrians and other people, the class 6 felony penalties mentioned above might not be applied.

However, if the drag race resulted in a fatality, the law considers it as a special felony, which is punishable by 1 to 20 years of prison time and a suspension of the driver’s license for three years.

What are the penalties for a reckless driver charged with a felony?

The penalties and punishments associated with reckless driving vary from state to state. Each state has different rules and laws regarding reckless driving and whether to consider it as a felony, misdemeanor, or infraction. But on a general level, the penalties include imprisonment for up to 5 years, probation, a fine of $600 or more, suspension of their driving license or revocation, demerit points on their driving record, and an increase in the insurance premiums.

Anyone who breaks the traffic laws is putting their lives in danger along with the lives of many other innocent citizens. Reckless driving cases which lead to the death of innocent people are a serious offense and are not taken lightly by any criminal court. Some states do not have serious punishments and penalties for reckless driving, but this does not mean you disregard public safety and ignore traffic laws.

When You Should Consider… When You Should Consider Getting A Divorce Attorney

Things To Analyze When Buying…