Most Common Gaming Slangs Every Gamer Should Know

Over the decades, the gaming community has developed its own language, often incomprehensible to people outside. Here are some of the most used terms you should be familiar with.

Let’s start with the basics. GL: HF is short for Good Luck, Have Fun and is usually said right before the game begins. It is intended for both your team and your opponents and it is a great way to start a match, regardless of the game you are playing. It sends the right message that, after all, it is just a game and not a matter of life and death. GG stands for Good Game and is used when the match is finished. It shows respect and appreciation for your adversaries and shows that you had fun, regardless of the outcome. Unfortunately, modern online gaming is becoming more toxic every year and both of these expressions are becoming exceedingly rare.

This is probably one of the gambling terms everyone has heard and even used at least once. The saying goes house always wins, and that is true. The reason why it is true is because of the house edge. Every game on a casino floor is rigged in the casino’s favor. It may sound strange, but that is how things have always been done. If it weren’t for that, casinos wouldn’t last long, as they would go bankrupt. House edge is designed to ensure casino’s profitability and survival, ensuring that there is always money to pay for the overhead, payroll, and other expenses. Keep in mind that some games have a higher house edge than others. Also, in some games, like blackjack, the house edge depends on your skill and strategy.

The term rage quit should be self-explanatory, but to people new to gaming it is often confusing. Rage quitting can occur for any number of reasons. Perhaps the player’s strategy has fallen apart because of a stupid mistake they or their teammates made. Often it is caused by frustration due to the inability to defeat or at least inflict damage to one’s opponent.

There are also cases when it is caused by malfunctioning equipment. Whatever the reason, it enrages the player in question so much that they simply can’t cope with the game anymore and simply quit. Their exodus is usually followed by the laughter of their opponents.  Their teammates, however, are not as entertained. Rage quitters are often banned from their teams after repeated offenses.

Cheesing is probably one of the most irritating things in modern gaming. It is used to describe an action where a player abuses the game, either through a bug or an exploit, to win. As you can imagine, this annoys other players to no end and is often the main cause for rage quits and banning. To make things even worse, cheesing often requires little to no skill. It is usually one simple move that either fails, leading to the player who attempted it to get killed, or works, ruining the game for everybody else. That is why most online gaming servers have strict rules forbidding tactics that are deemed cheesy. 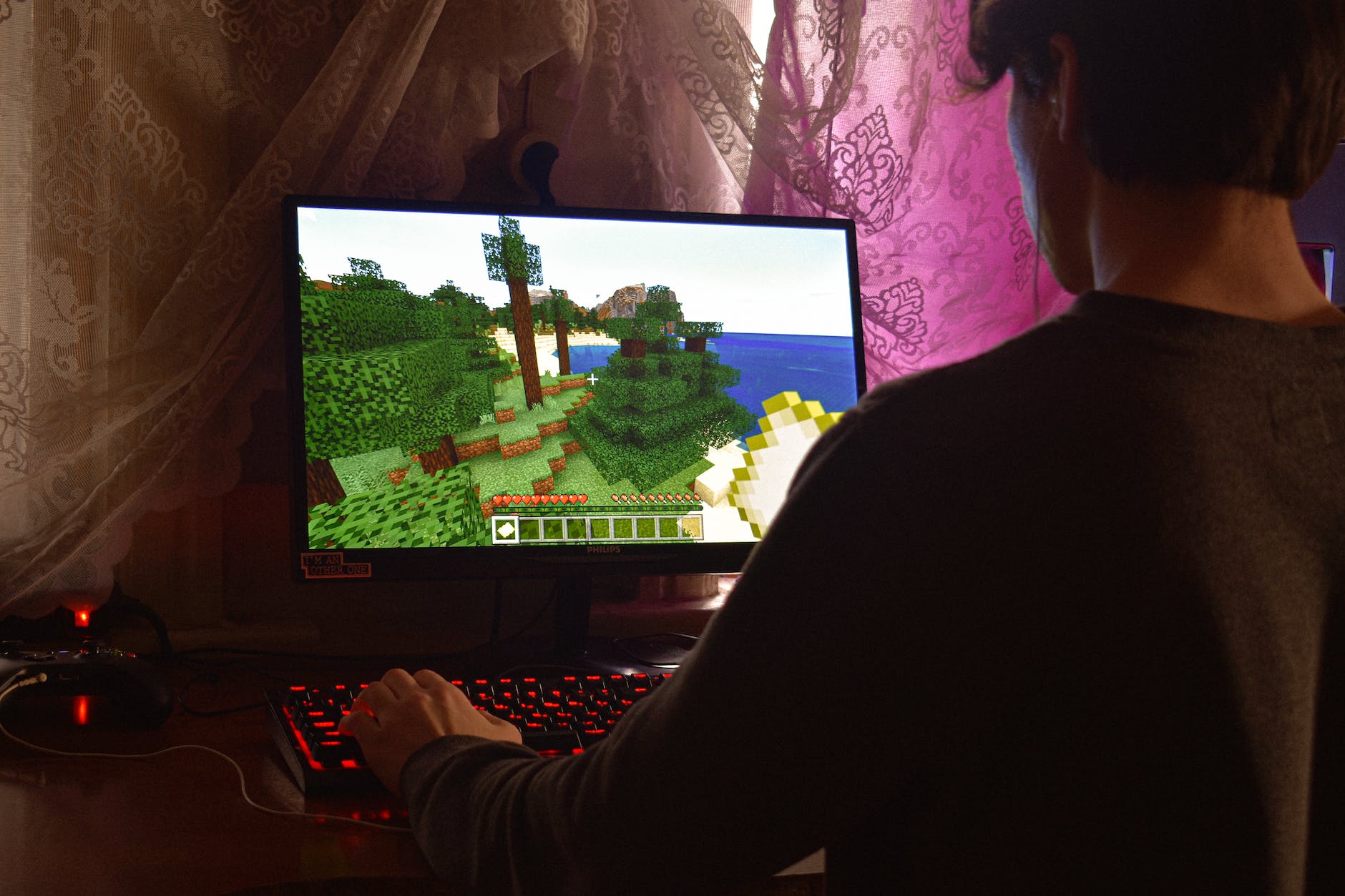 The legend goes that back in the 1990s, two players dominated Warcraft II multiplayer matches to the degree that players rather quit the server upon seeing their names among other players than face them. To get around that, they created new accounts, using Papa Smurf and Smurfette as aliases. Their secret eventually got out and the name for such behavior was born.

There are several reasons why people engage in smurfing. The main one is that high-ranked players may have trouble finding online matches, as few players of comparable levels are available for match-making. Smurf accounts let them play their favorite game. Others, however, just enjoy preying on new players, getting a kick out of it. Most gaming communities actively discourage such actions, as those who don’t, usually don’t last long.

Another real-life term appropriated by gaming, camping denotes a practice of sitting tightly in one spot that lets him gain tactical advantages of the map and exploits it mercilessly.  Camping in many games I viable strategy, as most maps have spots that allow it. It may not be popular among other players, who prefer a more direct style, but it is a valid tactic for snipers and similar long-ranged characters. One thing that is frowned upon is spawn camping when players gain a position that overlooks the enemy’s spawn and kills them as soon as they materialize. While questioning, this tactic is more a consequence of bad map-making than players’ actions.

Depending on the character you play, buffing and nerfing can be either great or bad news for you. They are opposite ends of the same stick. Buffing means that a certain character will get their abilities boosted, as it was deemed that they weren’t competitive enough. The opposite action is nerfing, when a character loses power because it was affecting the gameplay adversely. Both actions are usually met with cries of outrage from people who play such characters or meet them on the battlefield. Developers tend to avoid it as much as possible, but sometimes it is necessary to keep the game in the balance.

DLC is a fairly new addition to the gaming world. DLC is short for downloadable content, usually, a paid one, after the game’s release. Developers claim that it is a handy way of introducing new content to the game. Most players, on the other hand, agree that it is nothing but a money grab and that the games in the past didn’t have DLCs and were still perfectly playable. The truth is, as usual, in the middle.

Is Smartphone Gaming Here To Stay?

How To Properly Clean… How To Properly Clean Your Gold And Silver Jewelry

The Top Symptoms And Causes…