The Different Types Of Depression Explained

It’s estimated that at least 40 million adults in the USA deal with different types of depression. Though, less than 40% of sufferers receiving treatment.

Anxiety and depression often go hand-in-hand. It isn’t uncommon to see someone with anxiety to have undiagnosed depression or vice versa.

How can you determine if what you’re feeling is depression? What are the types of depression disorders?

Keep reading to see what the different kinds of depression there and are and look for signs you are depressed.

People with persistent depressive disorder, also known as PDD. They can present as a constant, low, depressive state. PDD waxes and wanes in intensity.

PDD shows itself in children and teens when irritability or depression continues for more than a year. This can be difficult to determine because part of being a teen is budding independence.

PDD symptoms include too much or too little sleep, low energy and fatigue, poor self-esteem, indecisiveness and lack of concentration, overeating or eating too little, and hopelessness. 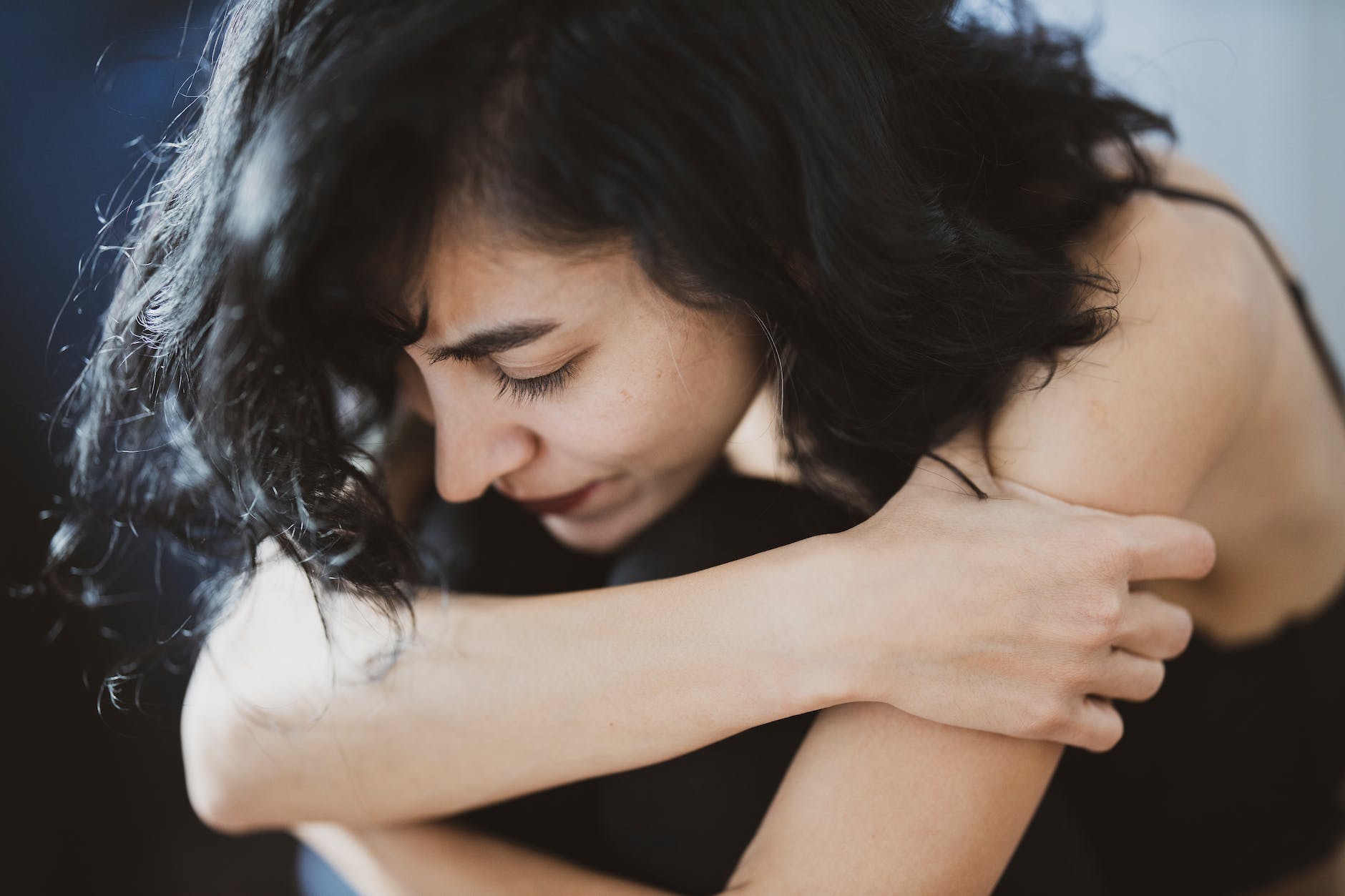 This type of depression, also called bipolar disorder, gets a lot of attention socially. It’s often misunderstood and confused with other forms of depression.

Diagnosis for men and women is equal in number. Men tend to be more manic while women are more depressive. Without treatment, this form of depression tends to worsen.

MDD or major depressive disorder is a very common and serious form of depression, also known as clinical depression. Under the APA’s criteria, someone must have had five symptoms for at least two weeks.

Feelings of sadness, emptiness, guilt, hopelessness, lack of appetite, or interest in enjoyable activities, changes in sleep habits, and suicidal thoughts are the major symptoms associated with MDD.

Fortunately, treatment for MDD is well understood and the disorder is highly treatable. Wellbutrin XL is a frequent prescription for treating many forms of depression, including MDD.

There’s a problem though: the retail price is nearly $2000 for only 30 tablets in the USA.

This is important, due to the size of the problem of depression in the, especially MDD. MDD is said to be the form of depression manifesting in over 16 million Americans per year. That’s 40% of the total population with depression!

Explained: The Different Types of Depression

These are only three of several types of depression afflicting the world, not just the USA.

To compound the problem, doctors and scientists are still trying to figure out all the mechanisms that factor into them. This is only the tip of the iceberg presented here. But it should cover many of the common and misunderstood forms of depression we often encounter.

Here at the Suntrics, we’re always trying to bring you the best information to help yourself and your loved ones. See what else in medical, tech, or business we have in store for you. From Where To Buy N95 Masks In This Pandemic