How To Optimize Your Phone’s Gaming Performance

Smartphones are the fastest-growing gaming market on earth. While they may not be able to offer the ultra-high graphical fidelity of home consoles like the Playstation 5, their ubiquity, as well as the massive amount of games on offer in their app stores, means their popularity as a gaming medium continues to grow.

In the United States, a survey of adult gamers said that the device they play games on most regularly is their smartphone, with 60% responding with this category in contrast with 49% for games consoles. In other regions, this distinction is even greater. In a further study, it was found that gamers from developing economic markets such as Latin America, Asia, and Sub-Saharan Africa, were 1.5 times more likely to use their smartphone as their only gaming device.

Hardware manufacturers and game developers are constantly exploring new ways for smartphone users to get the most out of their gaming sessions. To this extent, there are many gaming peripherals on the market that can add functionality to your existing phone. In addition to this, there has recently been a growing market around smartphones built from the ground up to facilitate gaming, such as the Asus ROG Phone 5.

You don’t need specialized hardware to enjoy gaming on mobile though. There are simple things you can do on any mobile device to optimize your gaming experience, irrespective of whether it’s running on Android or iOS. Through the following procedures, all games stand to significantly benefit, whether you’re playing an old favorite like Clash of Clans, a graphically demanding new release like Asphalt 9, or a classic experience such as online blackjack. This is due to the fact that what these disparate titles have in common is a need for stability and available memory capacity in order to run well on mobile devices both old and new.

Nowadays the vast majority of phones feature a Do Not Disturb setting. Activating this blocks all incoming notifications, phone calls, and alerts. One of the biggest drawbacks to gaming on mobile is the frequency of disruption and distraction that can occur due to the number of push notifications you have activated, and the number of processes running in the background. Increase immersion by switching your phone to Do Not Disturb or Silent mode in order to reclaim some peace and focus for your gaming.

There are other simple tricks you can do to bring your gaming to life on mobile, such as plugging in or connecting some headphones or earbuds in order to enjoy the sound effects and music of the title you’re playing. Another common distraction is failing battery life. Counteract this by gaming near your charging cable, or attaching a power bank that will boost the amount of time you can play without needing to recharge.

It’s an unfortunate fact that our phones only have so much onboard memory. While you may think the main drawback to this is the fact that you can’t store hundreds of games on your phone without expandable storage, the major issue is actually what happens to your phone’s performance as its hard drive begins to fill up.

A full hard drive seriously impacts the speed and capabilities of your mobile device, and this is nowhere more evident than when you’re gaming. A lot of space gets taken up by junk data and, as such, it’s good to routinely clear out your device’s cache and remove any unwanted games or apps in order to keep your device in good shape. With respect to data you do want to keep, such as photos and videos, you could consider uploading these to a cloud storage service such as Dropbox or Google Drive. This ensures your files are secure, while also freeing up space on your device’s hard drive. 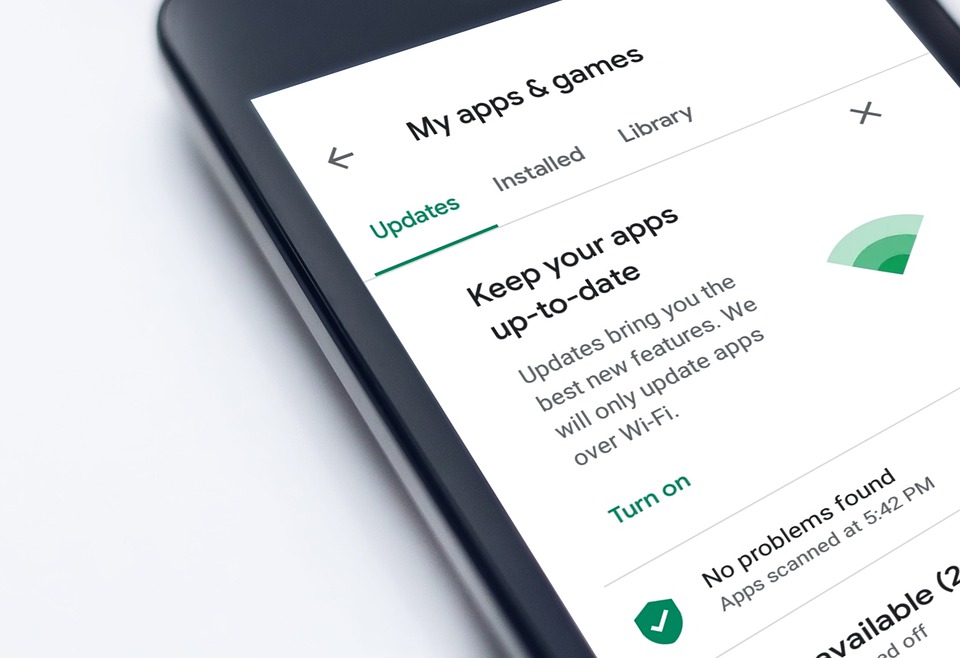 Another surefire way to optimize your phone for gaming is to make sure its operating system is up to date. System updates improve performance and fix bugs in your phone’s software. Keeping your phone up to date not only safe-guards it from potential security issues, but it also ensures that you have the latest plugins and codecs and that your device is as stable as possible. This all comes together to ensure your games are unlikely to crash or encounter other performance issues. 3 Business Finance Management Mistakes And How To Avoid Them

How To Understand International Customers… How To Understand International Customers For Global Business Success?