The Latest Construction Technology Trends You Need To Know About Today

Construction companies have to keep up with the new technology if they want to profit in today’s market. Modular building technology has already made constructing a home a lot faster, and new sand or water-filled jersey barriers are much more portable than old concrete barriers were.

To succeed in the building business today, you have to know what new technologies offer a good return on investment and aren’t worth the money.

While construction will probably continue to depend on human labor for a long time, robots that can do some tasks on construction sites may become practical shortly.

A robot capable of building a brick house already exists. In the U.K., the first house was recently constructed by a robot bricklayer. The machine is capable of reading building plans.

Human labor is still required – two workers must load bricks into the machine. However, the machine is very impressive. While robots will replace workers slowly, expect to see many companies doing some of the work with building robots soon.

While drones do not seem threatening to workers’ jobs the way building robots do, there are already many uses for drones on construction sites. Drones are used for observing building sites, not for building. One might use a drone to scan a construction site for safety issues.

When you are marketing a building project, you can take better photos and videos with a drone than you could otherwise. You can also use drones to track how close your building is to completion better than you could without drones.

Drones are also useful for accurate mapping. Drones are not yet useful as building machines, but that does not mean they have little role in construction technology. Drones are better than they ever were and not nearly as expensive as they used to be, so don’t assume a drone with a good camera isn’t worth the money.

With modular building, as much of the construction as possible is performed offsite. Completed materials are transported to the building site, where the project takes much less time than it would without modular construction. Modular homes are also sturdier than traditional homes, and not as much material is wasted during construction.

One thing that prevents modular homes from becoming the usual standard is that they often sell for less than homes constructed using conventional methods. This is becoming less true, especially since most people cannot tell whether a home was built in this way or not, but the issue remains.

Houses on the west coast also need to be sturdy enough to withstand hurricanes, and it is easier to build such sturdy houses with this method. In some other parts of the country, narrow roads make it difficult to transport large components for modular homes.

When a building or a road is under construction, you have to block the road to prevent accidents. While you can use concrete cement blocks to keep traffic away from your workers, these cement blocks are a hassle to move around. 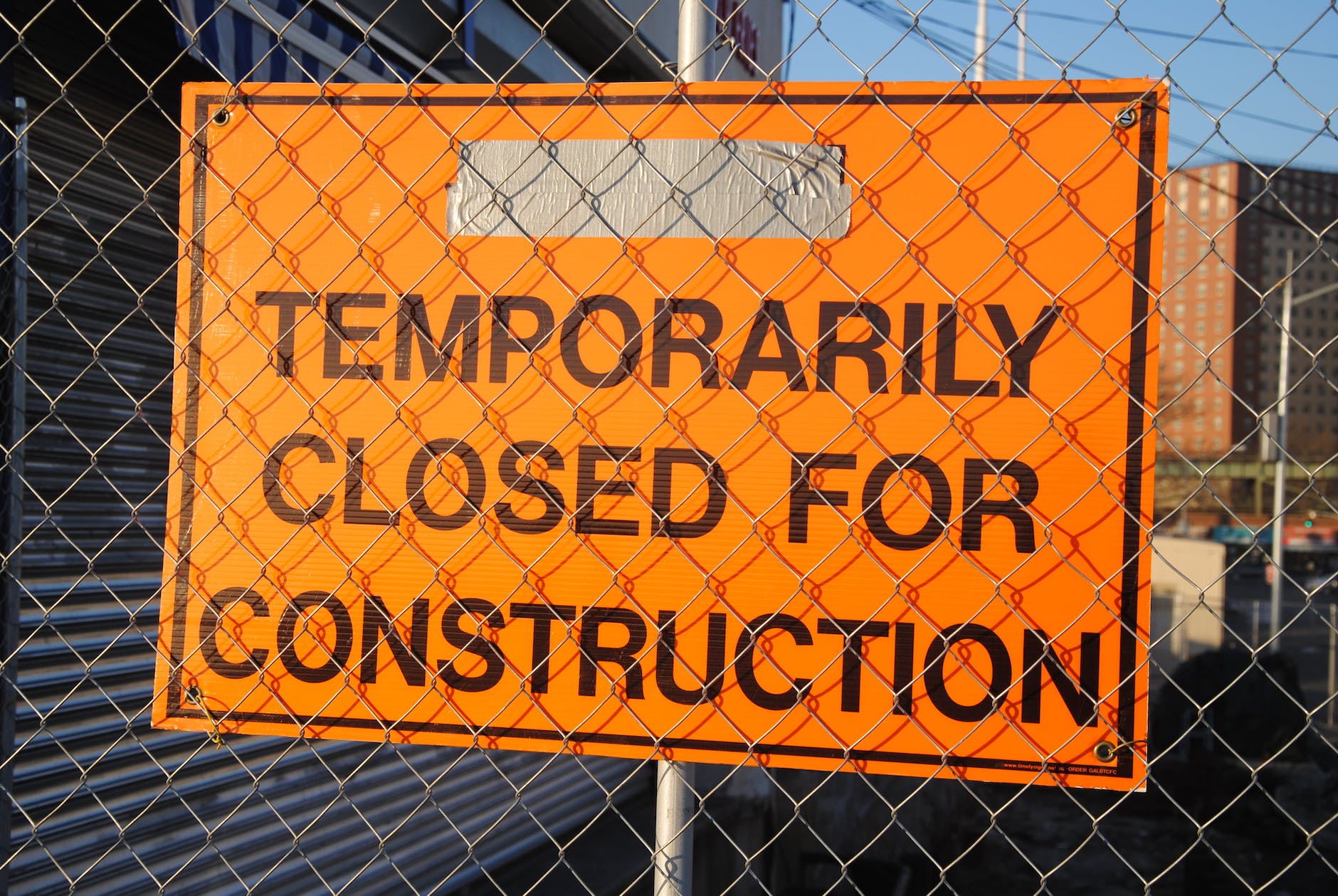 The cement jersey barriers used to block roads since the 1940s and 1950s are not usually the right way to go today. Instead, you can use new jersey barriers made of plastic.

Jersey barriers made of plastic and filled with water are very portable, much more so than cement barriers are. You can empty the water of the barrier and make it very light before you move it. At its new location, you can fill it with water again so that it can absorb the impact of a crash.

As a middle ground between concrete and water, you can fill plastic jersey barriers with sand. Sand can absorb more impact than water, but it is less portable. Use Commercial Lighting To Light… Use Commercial Lighting To Light Up Your Business Places